Who is leading the way in Alzheimer's research?

Leaders around the globe are prioritizing Alzheimer’s research and education. Brain health is essential! As more people suffer from Alzheimer's and dementia, it is up to each of us to adopt healthy habits for ourselves. This could help to reduce what might become an overwhelming burden in less than a decade.

Researchers and innovators want to help support patients and caregivers alike. Coping measures, early detection, and medicines help ease this burden for many. Plus they give doctors and nurses more options.

According to the Alzheimer’s Association 2021 report, about 6.2 million Americans 65 and older are living with Alzheimer’s dementia, and 2/3 of them are women. Patient care for Alzheimer's is continuing to rise as cases rise as well. It is estimated that the total lifetime cost of care for someone with dementia is $373,527 and that 1 in 3 seniors die with some form of dementia. When you consider that on a national level the numbers become staggering. In 2021 the total cost for all individuals with Alzheimer’s or other dementias is estimated at $355 billion. This does not include unpaid caregiving which is estimated to be 15.3 billion hours - a contribution valued at $257 billion.

With so many people affected by dementia diseases, it’s no surprise that researchers continue to search for a cure.

Top 5 reasons there's an upside to early detection of Alzheimer's

Reducing the stigma around dementia and Alzheimer’s is essential in order to help the millions affected by the disease. It is important that attention to brain health is a commonplace part of aging. Taking care of your brain is a lifelong journey. It's best to start early. Davos Alzheimer’s Collaborative, Alzheimer’s Disease International, and the Global Council on Brain Health continue to be top resources on research and who’s supporting it.

Learn more about brain health and research on Wednesday, September 29. Join the live GetSetUp Guest Speaking event Know Your Brain Health Using Technology. Guest Speaker Dr. Kaveh Vejdani will speak on how technology can help detect the early signs of diseases like Alzheimer's. He will share how early detection can lead to improved lifestyle choices. Plus you are sure to hear some research-based tips to help live and care for loved ones with mild cognitive impairments or dementia. 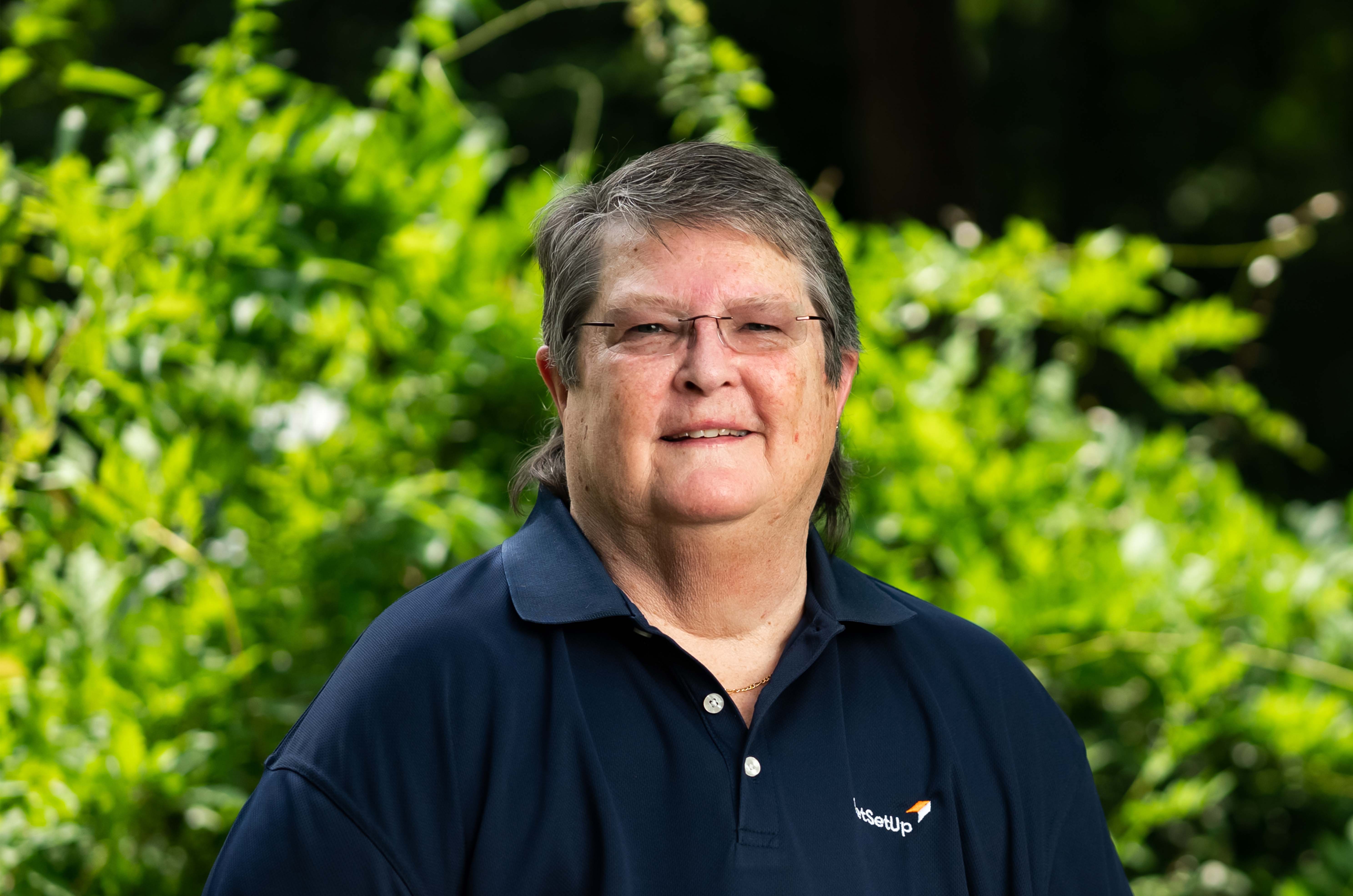 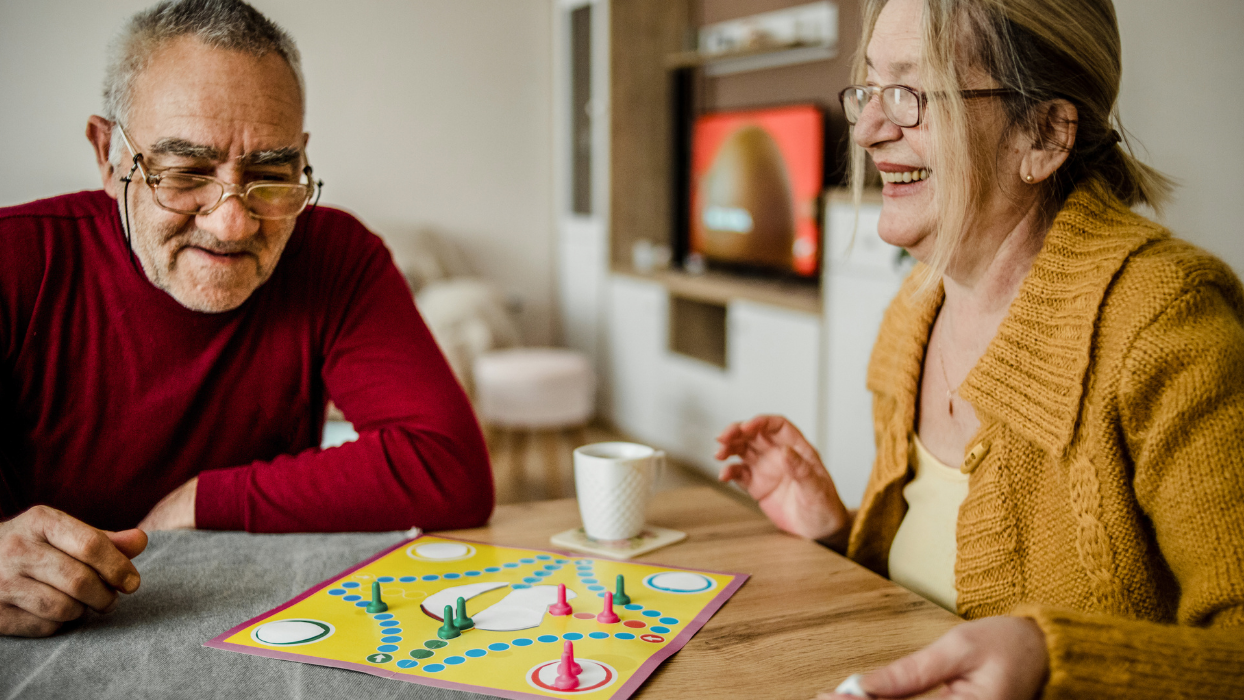 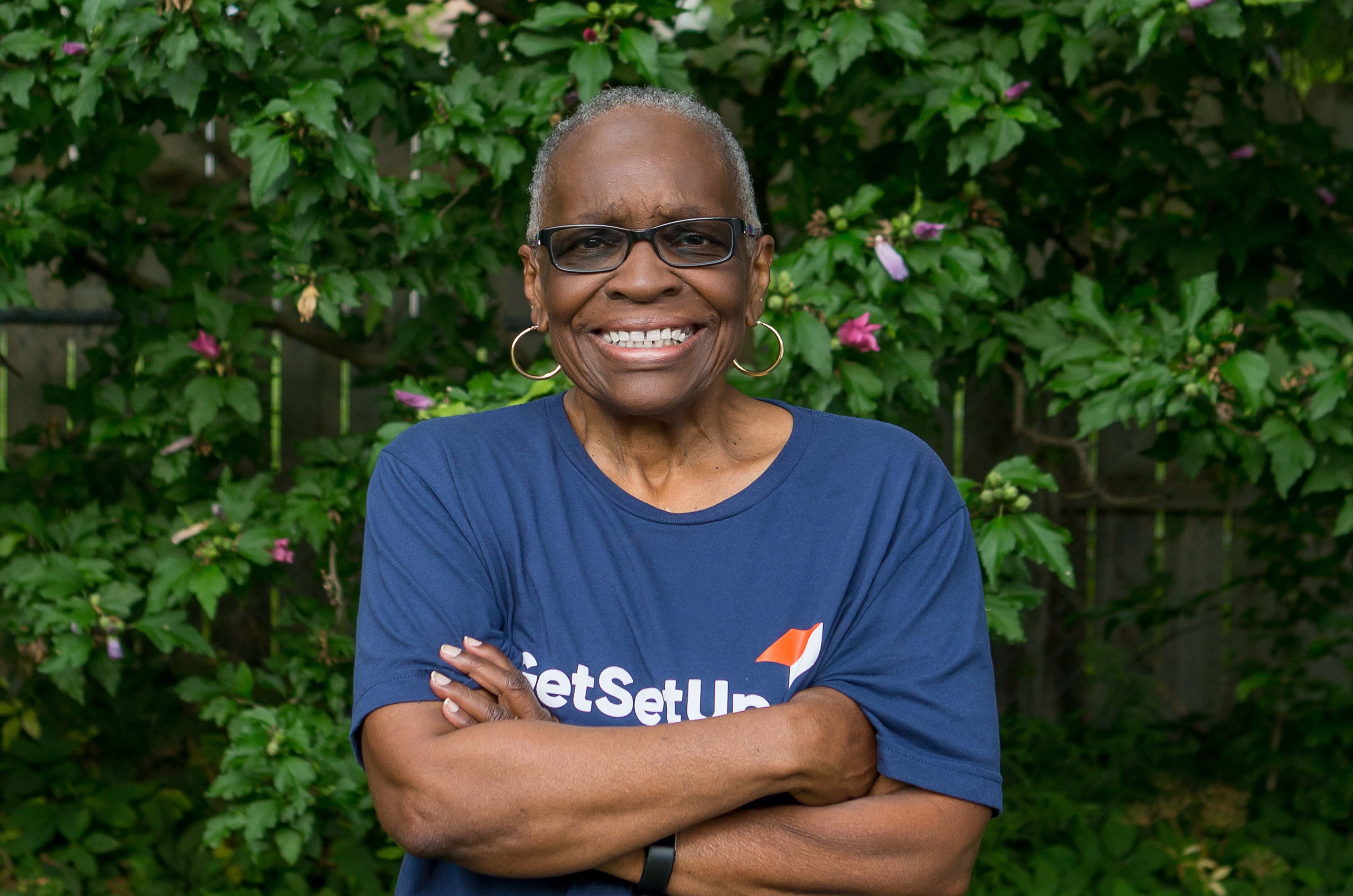 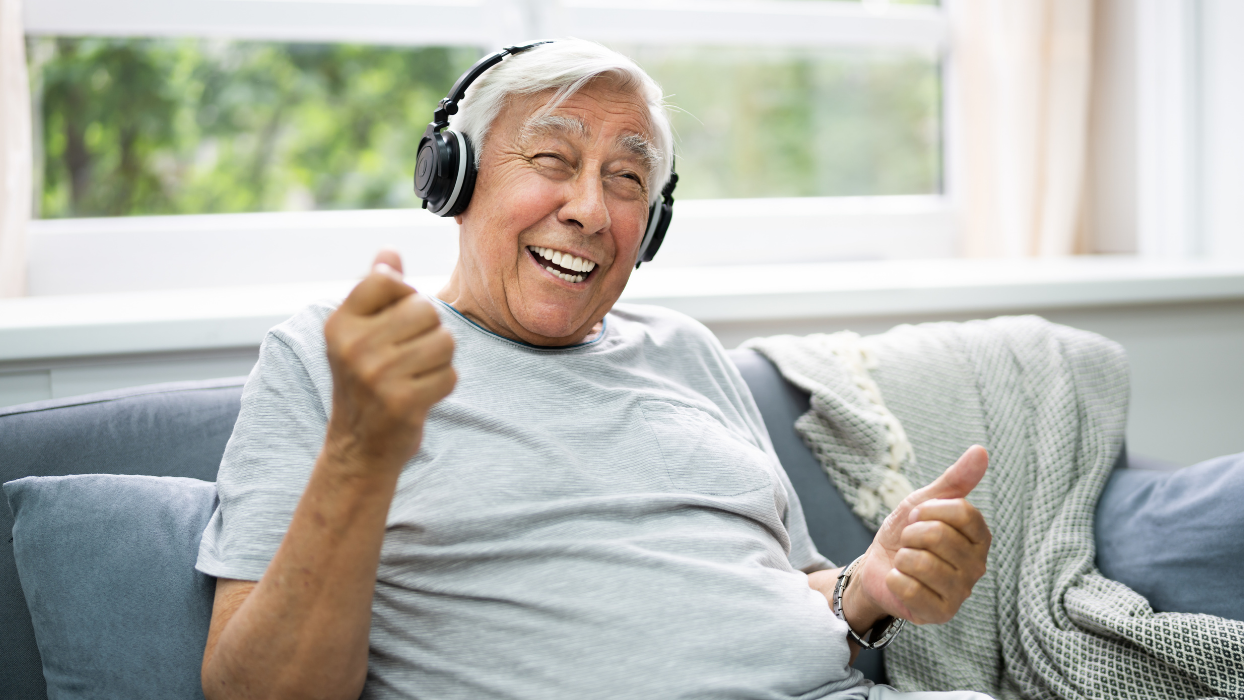 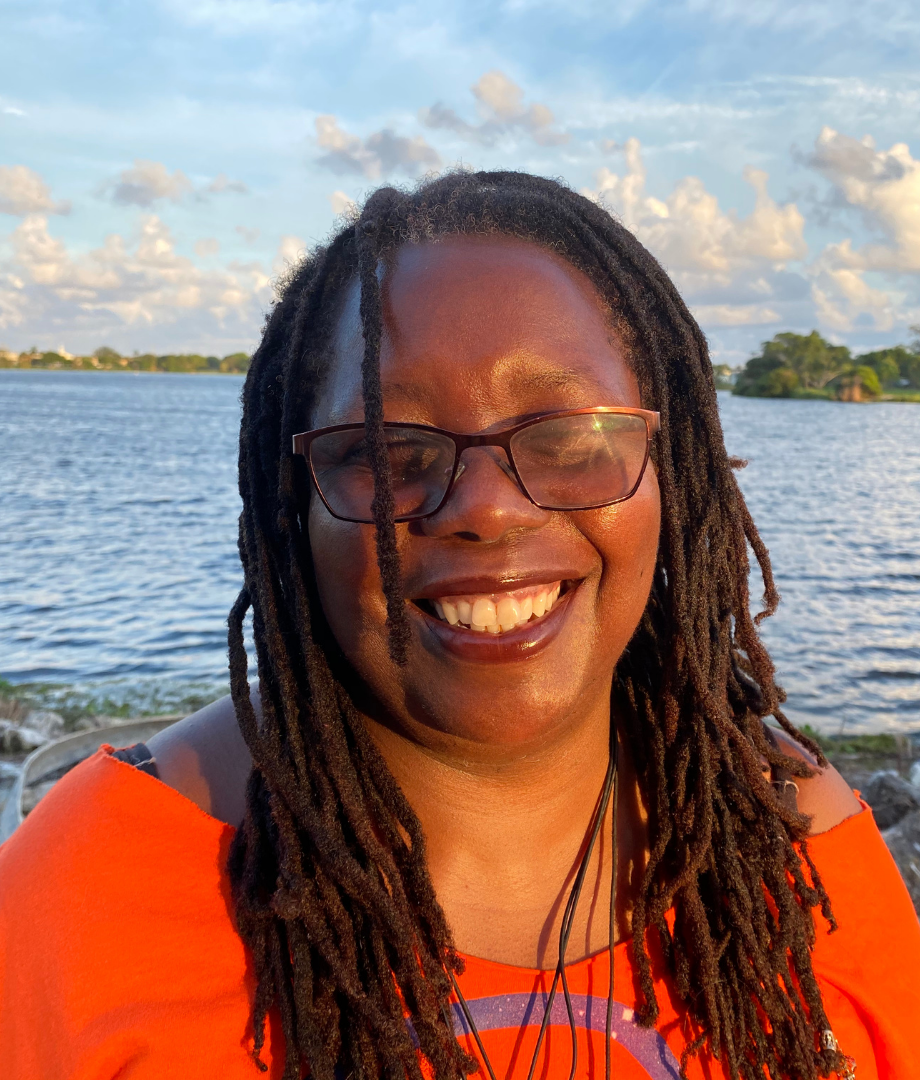 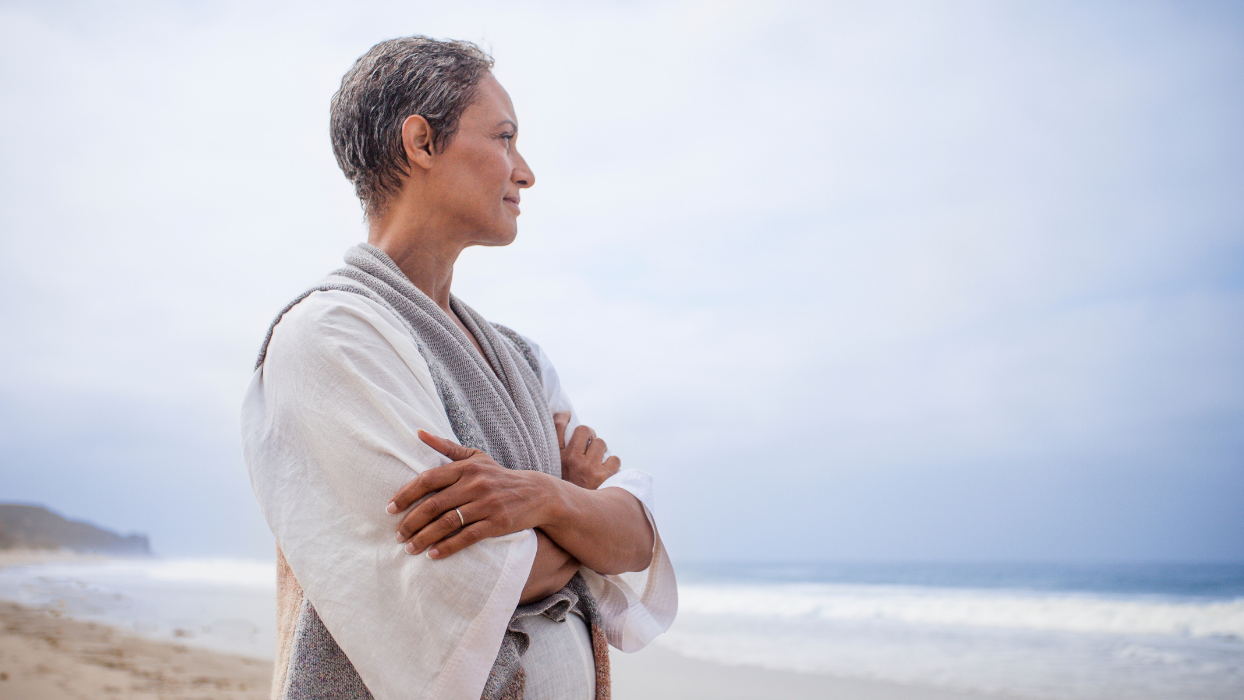 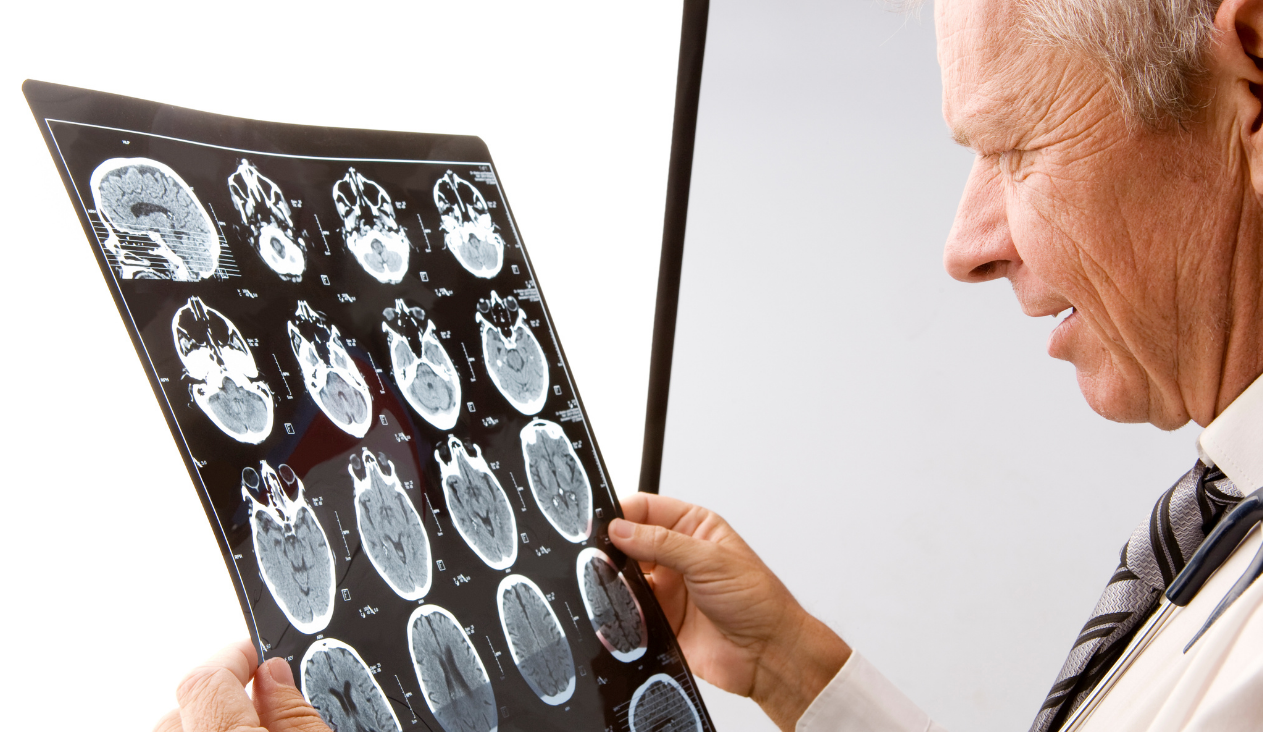 Learn ways to decrease your risk for Alzheimer's and dementia starting today and how new research is looking to use technology to help! 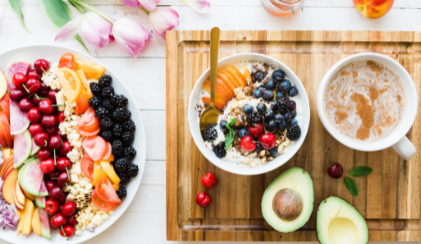 No matter what method you like to stay active and keep your brain healthy, GetSetUp has something happening for you. Why not check out a class today? 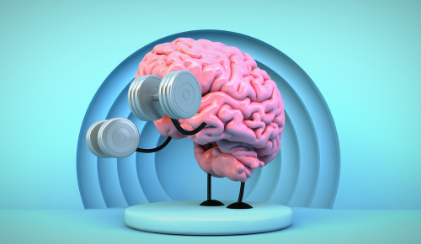