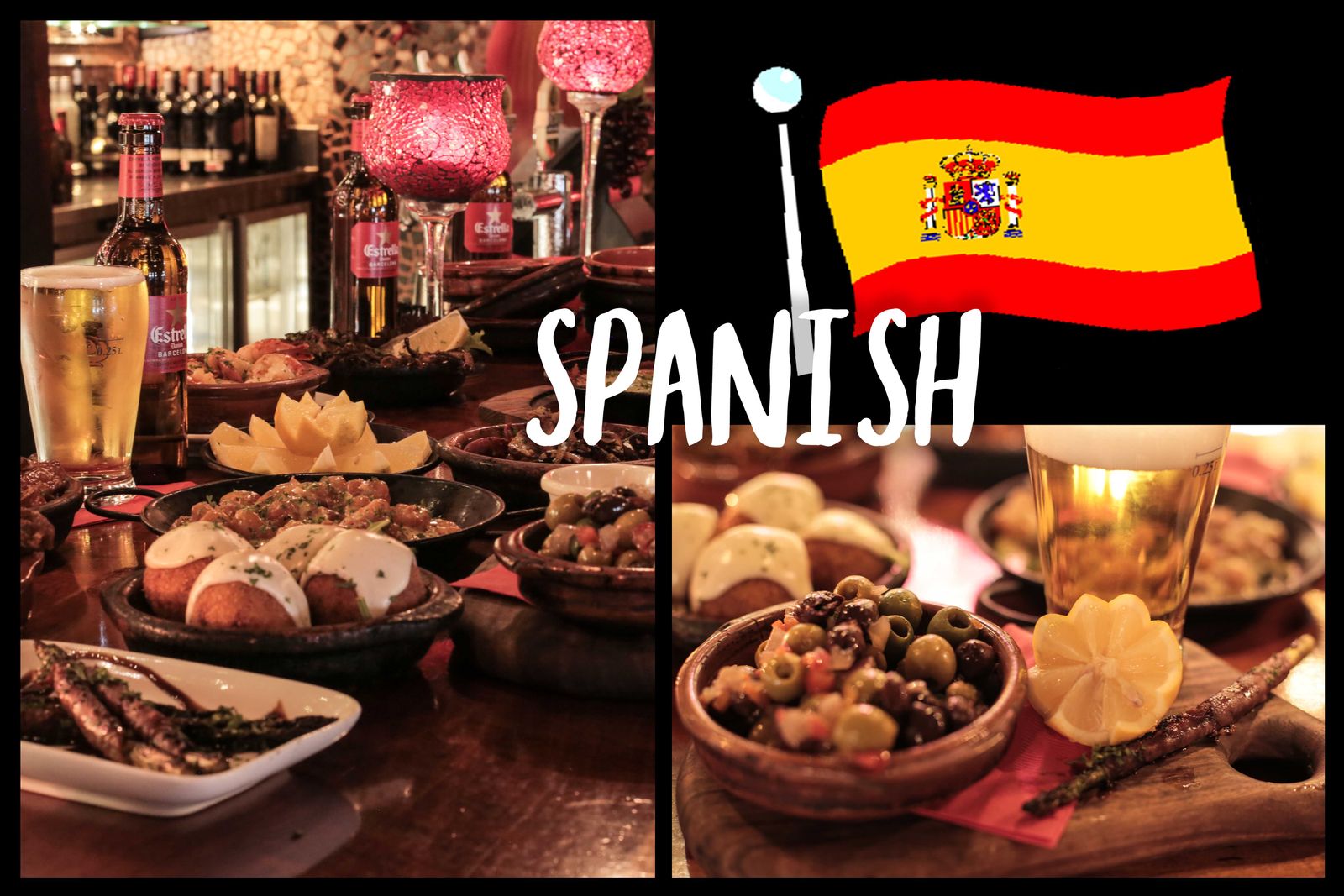 Sam Haywood, a long-time resident of Michigan, has been a teacher his whole life. For many years he taught people of all ages. This included work with children ages 2-5, reading, and special reading programs at Western Michigan University for both adults and kids.

He has worked with youth of all ages in programs ranging from basketball and football to chaperoning trips to Lake Michigan. He’s even been a boxing coach for one of the golden glove champions who qualified to go to the Barcelona Olympics in 1992 and another who fought in the PanAm Games in Puerto Rico. Clearly, teaching comes naturally to him.

He retired in 2007 and later suffered a stroke in 2011. Going from being an active athlete to having limited mobility and relearning isn’t easy for anyone, but he made changes and succeeded!

Sam managed to turn around his negative thinking. Instead of focusing on what he couldn’t do, a friend encouraged him to get out there and do things and focus on what he can still do. Sam wasn’t going to stay down.

“One of the main things I told the doctor was I had a stroke but the stroke ain’t got me!”

So he went to a local senior center and started socializing with some members there. One of the ladies taught Spanish classes. She said that learning something different like a new language had often helped people with strokes whom she had worked with before.

“I didn’t know that a new language was good as stroke recovery and it was easier than I thought it would be. Especially since English is already a difficult language with all the exceptions like different pronunciations for words like cough and bough.”

Plus it turned out that Sam already knew a lot of some of the root words of Spanish, or a similar derivative since around 60% of English comes from Latin languages like Spanish, French, or Portuguese. Sam thrived in the Spanish class taught by Ms. Christina at the senior center. However, two years into his classes his teacher came to tell him she was moving to Panama to open a school for girls.

Then she asked him to take her place as the teacher at the senior center. He embraced the role and ended up having the same thing happen to him at another local senior center. Seemed many teachers all recognized Sam’s talent for teaching Spanish and selected him to take over their roles as they moved on to new things.

Now Sam is starting his own interest group to help others learn Spanish on GetSetUp.

Sam first heard about GetSetUp a couple of months ago when he saw an advertisement for it on Facebook. Thanks to GetSetUp’s partnership with the Michigan Department of Health and Human Services all classes are free to Michigan’s older adults.

He hopped on to GetSetUp initially to enjoy the Social Hour on Staying Positive During the Pandemic. Norman, GetSetUp’s Ambassador leader, reached out to Sam after he had participated in multiple GetSetUp classes to see if he would be interested in sharing his Spanish skills with other learners.

Now he is leading the interest group for GetSetUp members who want to practice basic Spanish. In the weekly Let's Speak Spanish. This class has become so popular it is expanding.  Soon it will get different levels of Spanish chatting groups starting up.

Sam has selected different themes for each class. When he works with local groups he likes to take them to Mexican restaurants and have them speak only in Spanish. He says a sure-fire way to know if you are speaking correctly is if you get the right order or not! He also enjoys bringing in guest speakers to speak about travel to Spanish-speaking destinations.  He thinks these are fun cultural ways to get them engaged in the language.

While the GetSetUp's Spanish interest group has started with basic greetings and asking some of the most used questions, each week has a theme that will rotate and build on itself. These are then used for practical practice like asking directions and where to find things. In the future, Sam thinks it would be fun to do some classes around food and have some guest speakers.

“My motto in life is the more I learn the better I teach. The more I teach the better I learn. To me, everything is a cycle. Teachers learn from students and no matter how long you have been a teacher or how young the student is you can always learn from them!”

Since Sam worked for such a long time with preschoolers he knows that learning can come from anyone.

“I’m glad to be able to socialize and talk with others during this period of social distancing. It’s good to talk to people and see their faces. I just think that these are a really good format. Not only does it give people an opportunity to meet each other but maybe even develop long-term relationships and friends. So far I’ve met people from California, New York, and Texas.”

Sam enjoyed that GetSetUp participants are not only from across the US but around the globe. In one of the Good Morning America With Norman, sessions Sam was there with a participant from Malaysia who had heard about GetSetUp on Facebook. She then was able to share a bit with the group about Chinese New Year and show them some other new things.

“I’d like to encourage more people to get involved in GetSetUp. There are lots of people who might not know about so it's important to get the word out to seniors!”

Sam has learned a lot in his classes be that how to make healthy desserts or about the Camino de Santiago trail. He’s enjoyed the movie session and has been inspired by others to now teach and share his skills.

Why not join him in his basic Spanish chat group and possibly later on advance to an intermediate Spanish group or even one of the other great sessions available?

‍Join like minded individuals in a variety of shared interests.

Going to the Movies

Stay Fit & Trim and Lose Weight - Even During a Pandemic: 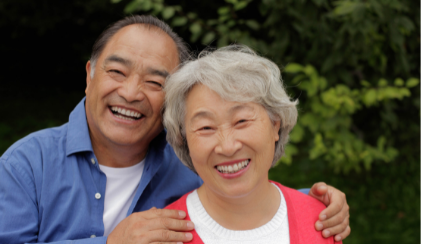 GetSetUp Ambassadors are the heart and soul of the GetSetUp Community. They are learners who are really passionate about learning and helping to foster and grow our.... 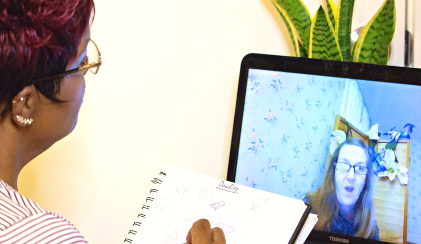 Ambassador spotlight: Felice brings her social insights and creativity to the GetSetUp community

“Honestly I love all the GetSetUp classes. Everything I learn whether it’s something new I’m learning or something I’m revisiting, I get different perspectives from... 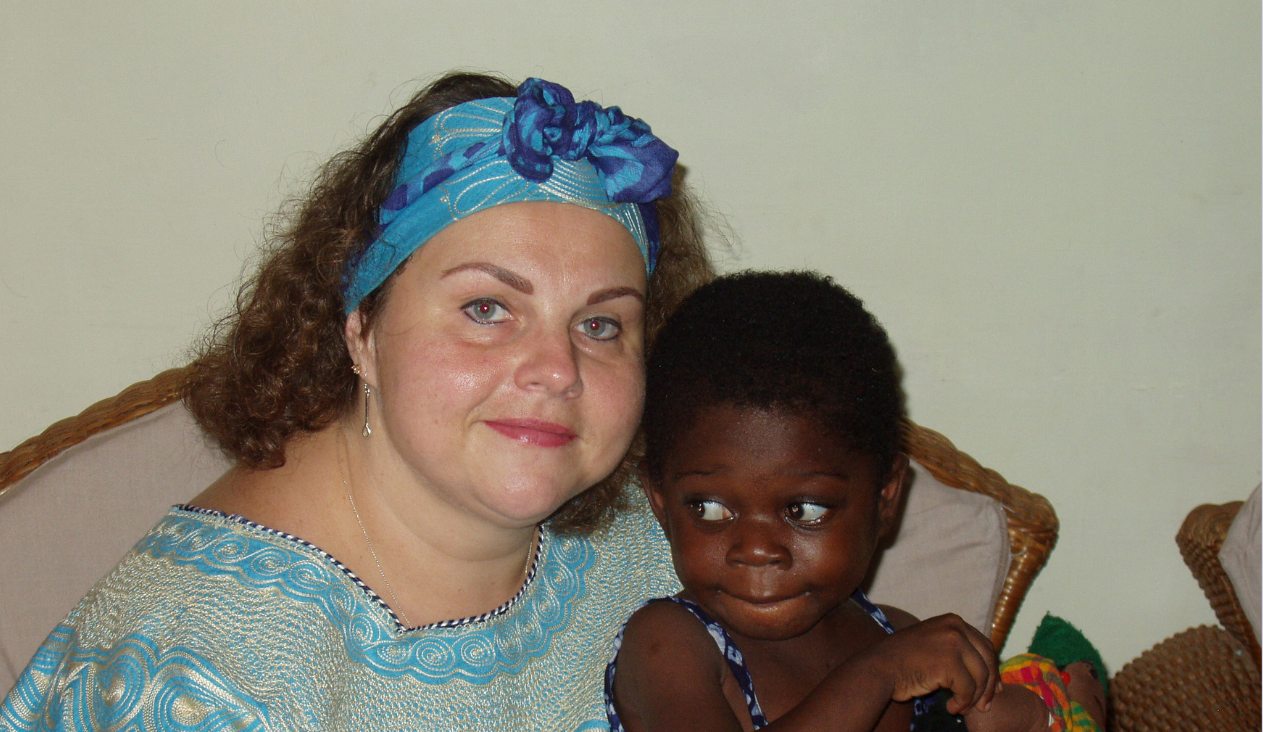 Terri has given up TV to participate in live interactive classes on health, wellness, and more. 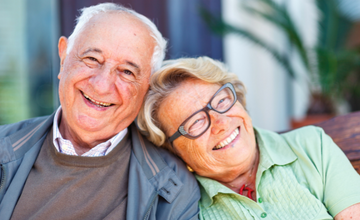