In April 2020 Donna was considering visiting her niece who was studying abroad in Spain and a friend’s child who was in Copenhagen. The duo was thinking to make a European tour out of the visit hitting up classic spots like London and wandering around Europe. They held off booking based on the news and a sense that something was about to change. A few weeks later these family members scrambled to get home as airport flights diminished and San Francisco went into a lockdown.

Donna had been looking for a new opportunity at the time and while she was working part-time as a Hallmark lady, when GetSetUp responded to her application to be a Guide. It worked out at a good time because at that point she was sitting at home because of the pandemic.

Becoming an expert in a new software

“When I first started I had never heard of Zoom, which is ironic because now I’m teaching it. I just got used to it.”

Even though she had worked in the tech industry for decades in HP and other organizations it took her some time to get up to speed.

“One of my biggest challenges was getting used to being on camera. Our generation is just not used to that kind of thing. Often in my Zoom classes, people are afraid to turn on their video initially. That was a big hurdle that almost everyone faces at the beginning, even in my classes.”

Donna tries not to pressure people if they aren’t comfortable using the camera, but of course, it is much nicer to see people and talk to them. She loves interactive learners of course but understands too that some people are shy and more focused. She finds this variety a pleasure in the classes.

As a former guitar and piano teacher who did music therapy in a variety of areas, she’s used to working with people. While some of the other Guides like Wade and Glenda already had experience teaching online and in education, Donna’s experience had been more with special education and music therapy. She even taught music to deaf kids in a mental institution for a while.

“My experience in education is a bit different than some of the other Guides, so I definitely looked up to them. I went to all their classes when I first started so I could try to model their classes.”

Despite her initial hurdles with Zoom, now this is one of the classes that Donna teaches regularly. She starts helping beginners Get Started with Zoom This Holiday Season and then has more advanced classes like Schedule & Host a Zoom Session this Holiday Season to help users not just learn to hop on the call but also to host.

“I like people and enjoy talking with people and teaching at GetSetup. I especially like it when people have those ‘aha moments’ when suddenly everything clicks. It’s very rewarding when they get it!”

Since joining Donna has expanded her classes from Zoom to include a number of technology app-related courses including Using Google Maps for Navigation and Music Apps to Listen to Your Favorite Music, but her favorite class to teach is Playing Brain Games.

“In the Brain Games class, I enjoy hearing learners laugh and have a good time. Many have said that it relieved their stress and that it felt good to laugh.”

While she really enjoys brain games and music classes as they relate to her personal interests. She feels it’s exciting to teach the Zoom classes as she sees a lot of the people when they first come into GetSetUp.

“It is interesting because sometimes they are very frustrated cause they have to learn some Zoom to enjoy classes they would rather be taking like meditation with Glenda. Zoom for some is the bitter pill they have to take first, so there is a level of frustration or anxiety about it in some cases. Some feel uneasy like they are never going to get it, so I have to be a coach to help them get over the hurdle of the Zoom part to enjoy other classes.”

Donna likes to see the fact that people just stick with the classes, especially Zoom. It’s not necessarily fun to do but people come to the class over and over until they really master it. She really commends them and finds it inspiring that they are so motivated to come time and time again.

“I have been very impressed with one 85-year-old learner Martha. I’m impressed with her desire to learn. I could tell she really wanted to learn and wasn’t going to let age hold her back. I think I’m encouraged by seeing some of the older learners open to learn and try! They might have to hear it a few times but eventually, they get it. It’s just a different style of learning.”

Since Donna was one of the initial GetSetUp Guides she’s starting to find it fun now in group meetings to see some of her previous learners now in meetings as Guides. She thinks it speaks to the positive learning and growth happening at GetSetUp.

In her spare time, you might find Donna listening to live music, hiking, or traveling. And while some years ago she might have played classical guitar at a wedding or coffee house you were at, she hasn’t had as much time to play or sing in choirs like she used to. However, after the pandemic, she still hopes to take

How to Schedule & Host Zoom Meetings 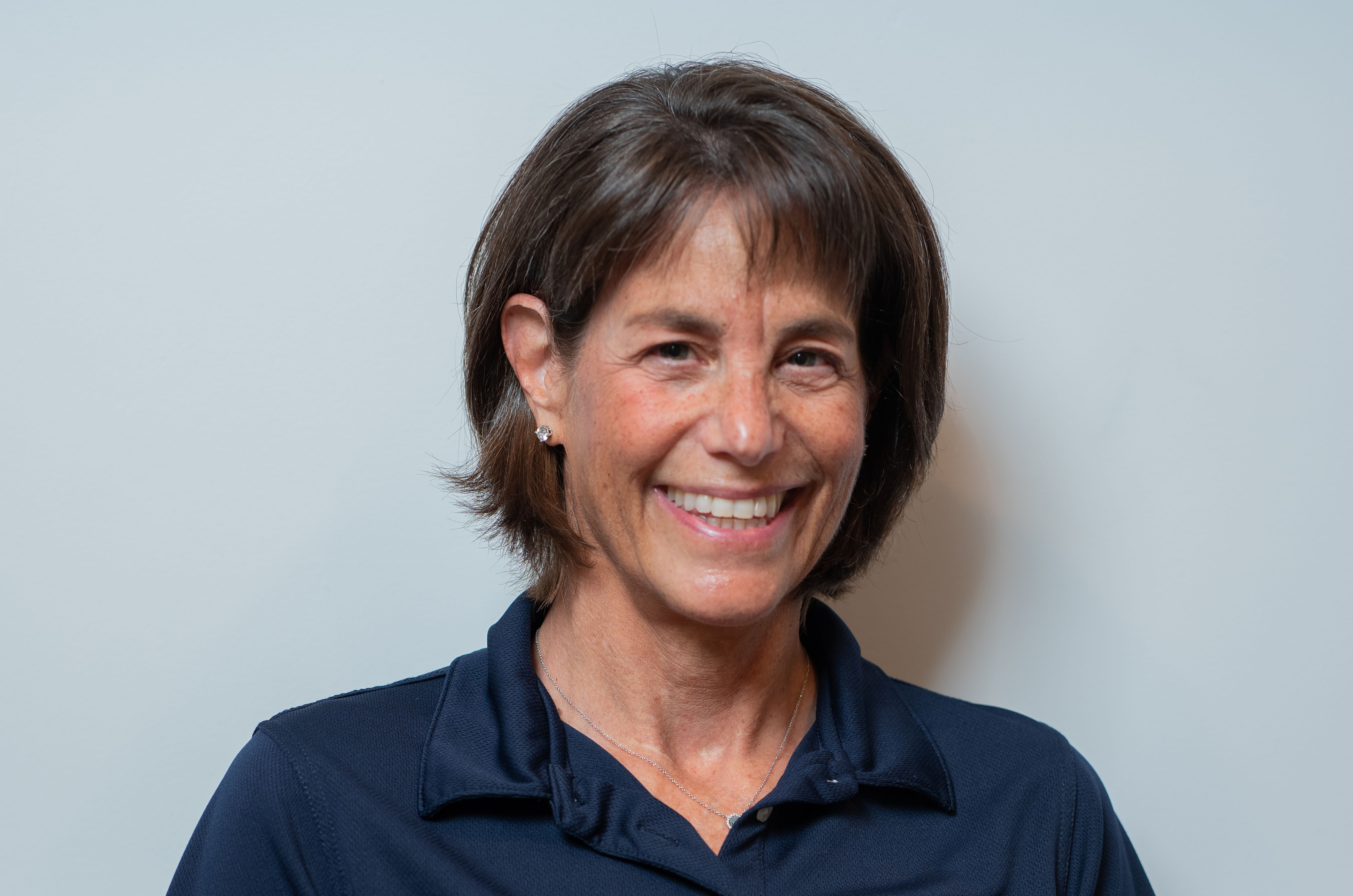 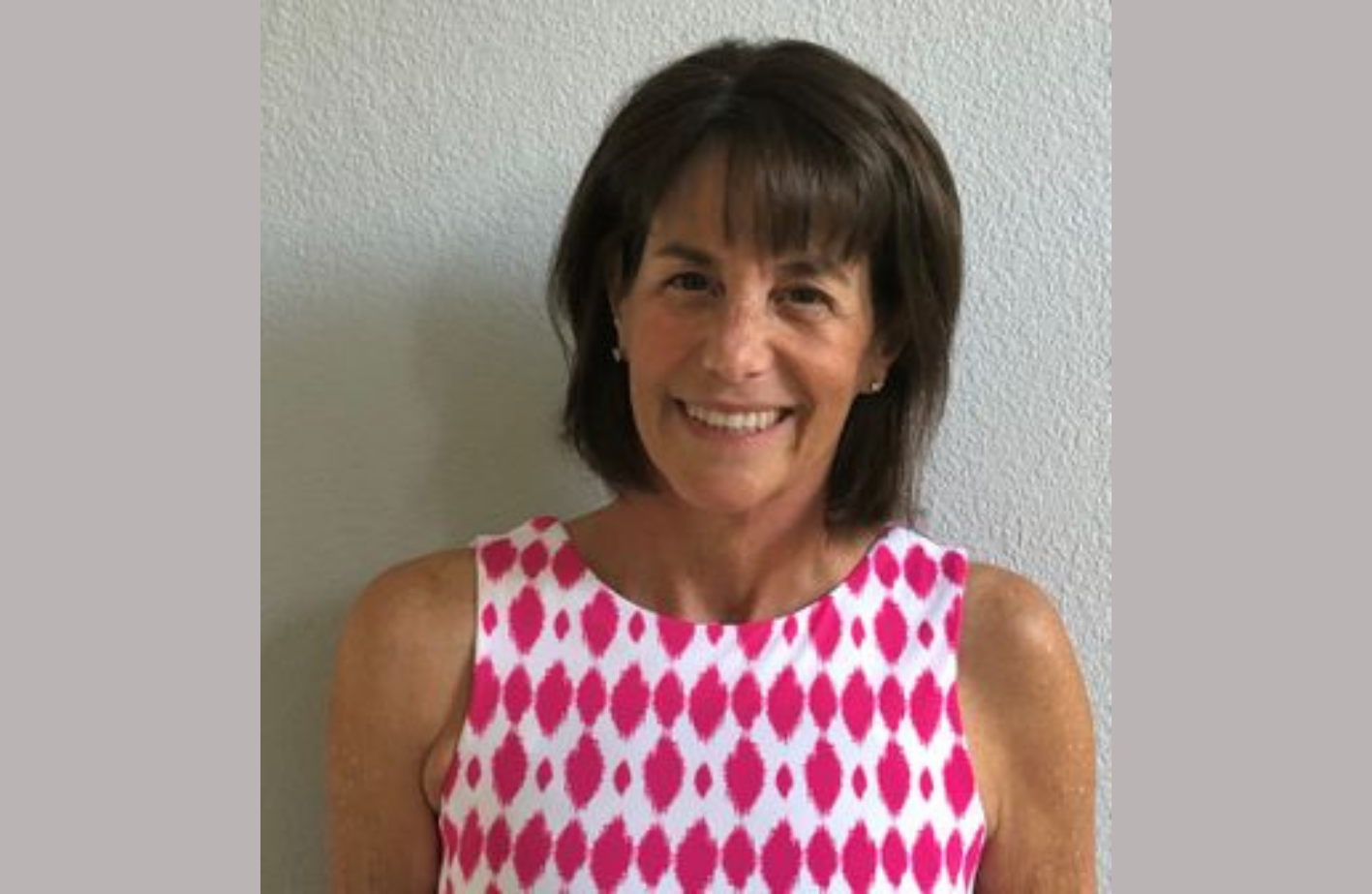 Spotlight on Guide Vicki: Transitioning into a new career in a meaningful way

“If you are looking to connect with others then you will find it all on GetSetUp. Plus it’s a community where you don’t have to be afraid to make mistakes or get stuck. T 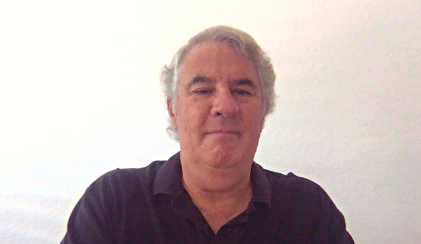 Find your Guide: Spotlight On Bob

“I want Learners to know that I’m a Learner too and looking to expand my knowledge. I appreciate it when Learners offer tips as they help my classes improve. Every... 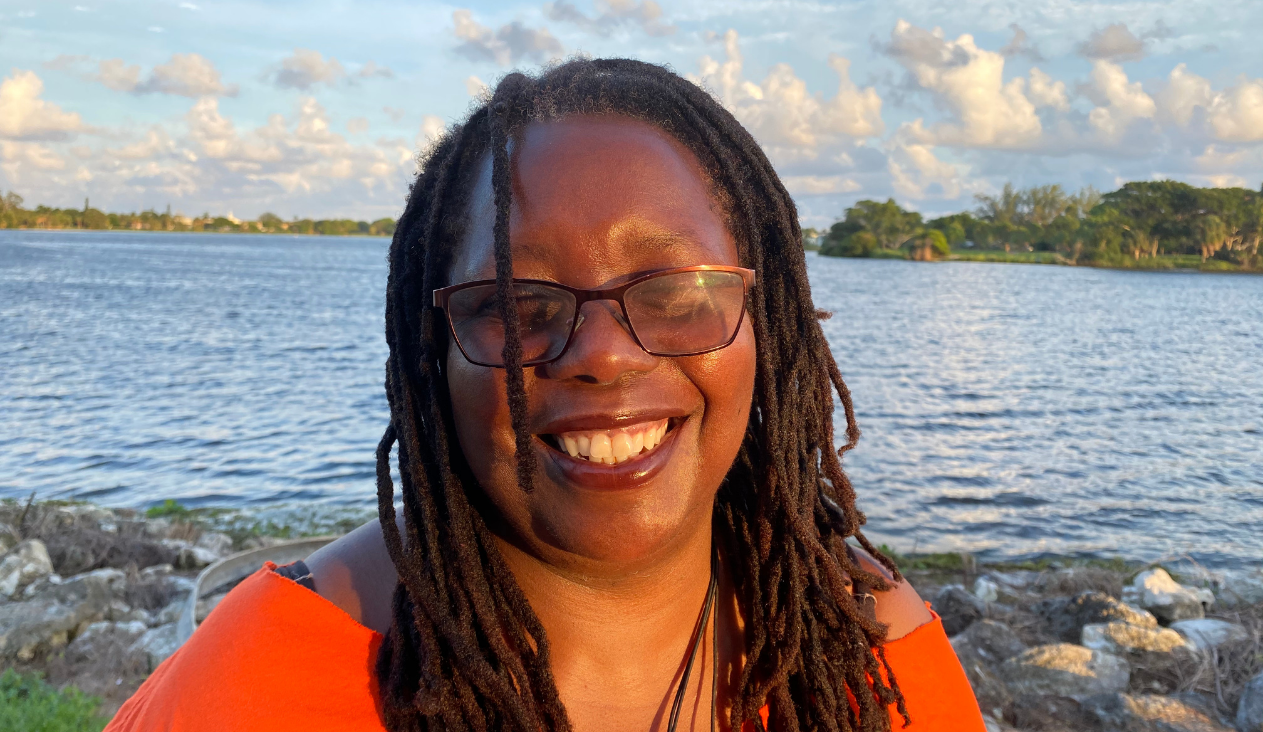 Find your Guide: Spotlight on Glenda

Guide Glenda embodies life-long learning and is bringing more movement to GetSetUp classes this year. Learn more about Glenda and join her in staying active in 2021.

How to Schedule & Host Zoom Meetings