November is Caregiver’s Month and many Alzheimer’s Association Walks to End Alzheimer’s will be hosted across the country. This year participants can engage from anywhere in the world and sign up for events anywhere!

Annually over 600 communities participate in the Alzheimer’s Association Walk to End Alzheimer’s. It is the world’s largest fundraiser for Alzheimer’s care, support and research. While these events are normally large in-person gatherings, this year the fight continues as does the walking from everywhere! Communities are tuning in to online events and in small, safe teams participating from their treadmill, sidewalk, or track.

There is no fee to register for Walk, but participants generally raise funds to donate to the Alzheimer’s Association that are later put toward education, critical care and support services and advancing research around prevention, treatment, and a cure.

Those interested in registering for a walk can find and register for a walk near them or one in an area of symbolic meaning for participants. Their team captain will give them tips and coaching to help them fundraise for the event. Then they join interactive online experiences on the day of the event as each participant walks safely in their community.

Marcia Howard lost her mother to Alzheimer’s in 2014 after her mother had lived with the disease for 10 years. However, the impact of the disease didn’t fully hit her until her brother was diagnosed.

“He was in his early 70s only. He had just retired and was ready to do the things he wanted to do in the prime of his retirement with his wife. When it’s your parents in their 80s-90s with the disease you rationalize that they had an incredible life and you accept. It is a horrible way to end life, but when my brother was diagnosed so young that hit me hard.”

So, Marcia joined the Alzheimer’s Association as a volunteer to understand more about the disease and be around people who can relate to what she is going through as a caregiver and sibling. Considering her marketing background and creativity she opted to help on the committee that puts together Walk Day as a special day to celebrate and look to a brighter future. While she has been on the committee for a while, this is her second year as the chair of the San Francisco Walk to End Alzheimer’s.

Committee volunteers put in a lot of hours but as Marcia put it,

“They are kind of like another family so to speak. We support each other that way and I think that is why the committee works for our volunteers.”

While the San Francisco Walk has traditionally raised over $1 million dollars for the cause, so far this year, considering the circumstances they are about halfway to their goal of $1.3 million. While the Walk will be everywhere this year, there will still be a few central promise gardens to plant the traditional flowers for the care garden. This year there will be three garden sites in the Bay Area - Berkeley, Oakland, and San Francisco.

Participants are encouraged to drive by but not to congregate. A virtual event will go live at 10 AM with a main stage and Promise Garden celebrations available afterward on the SF Walk website and fundraising will continue through the end of the year.

There are many ways to join the fight against Alzheimer’s. Kendall Wright lost his wife to Alzheimer’s 12 years ago. He said, he spent a year sitting on the couch and watching Law and Order reruns until it came to the point where he had to decide if he was going to stay sitting there or make a new life. Ken decided to go out and make others’ lives better. Since 2015 he has served on the Solano County Walk Planning Committee, leading the walk at his retirement community, and supporting other caregivers as they struggle. His team often raises $15,000 before the walk and continues to raise funds during the walk as well.

“The Alzheimer’s association is the biggest non-profit fighting this. Their motto is ‘we envision a world without Alzheimer’s and that really speaks to me,’ especially since 1 in 3 Americans will die with dementia (though not necessarily of it). Everyone should be concerned about this. It is the 6th leading cause of death in the US.”

Caregivers turned volunteers like Marcia and Kendall know the importance of this fight. But there are a lot of different things members of the community can do to support the fight to end Alzheimer’s.

7 Ways to join the Fight Against Alzheimer’s

1. Join Support - Know that there is support through the Alzheimer’s Association if you are a caregiver and need support. They have a 24/7 support hotline (1-800.272.3900). You can also find support groups through them and other organizations.

2. Educate Yourself - Join classes through the Alzheimer’s Association to educate yourself on the disease and how to best deal with it. Plus  GetSetUp  offers a Social Hour for Dementia Caregivers to Unite and a class on Dementia: Conquering the Challenges of Caregiving.

3. Generate Awareness - Whether that is leading a team, volunteering on a local street squad or just making sure others know about the disease and what they can do to create awareness - be active.

4. Create a Walk Team - Create a team for the Walk and start fundraising.

5. Telethon - Join the call team to call for fundraising support.

6. Thank You Notes - Help the Alzheimer’s Association send thank you notes to those who support the cause.

Alzheimer’s is only on the rise and scientists still don’t know the root cause of why or how to prevent or cure it. Join the fight to support caregivers of those suffering and help to prevent more from suffering! 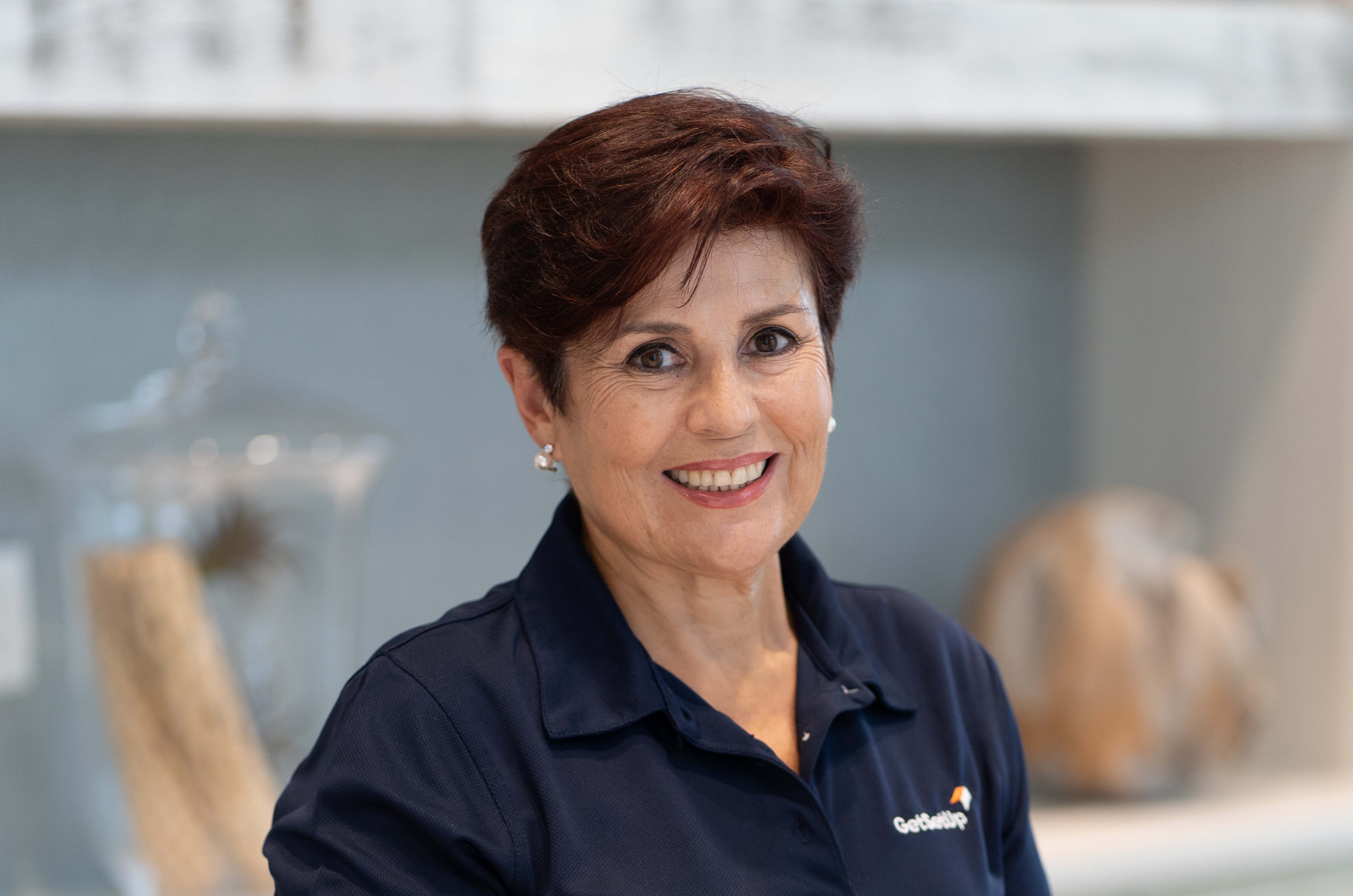 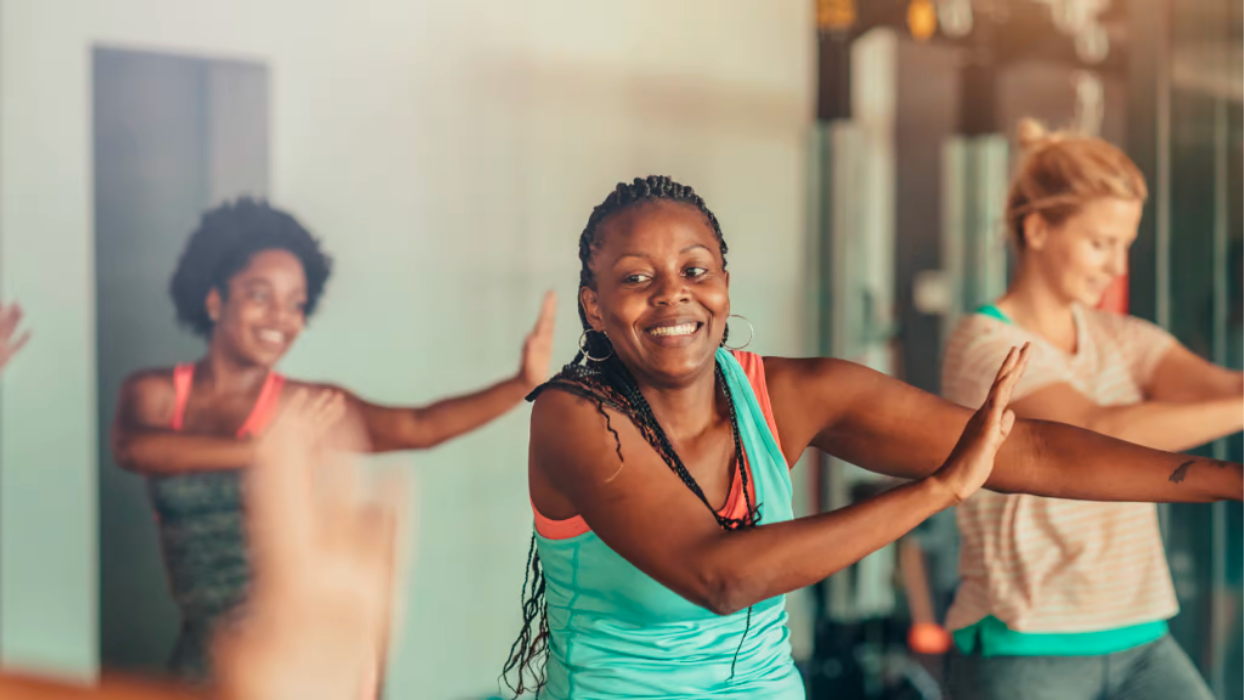 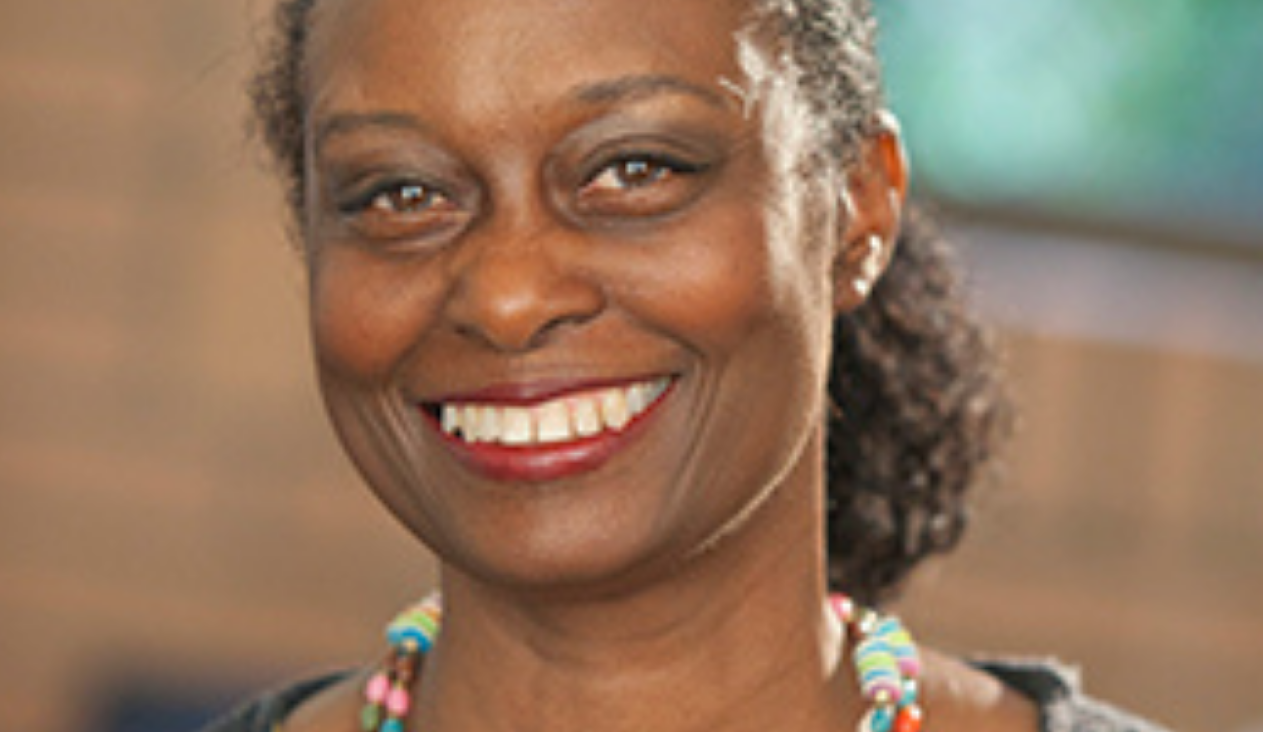 Family caregivers come from all backgrounds, and experience challenges like loneliness, isolation, financial hardship, and lack of preparation. Funding supports... 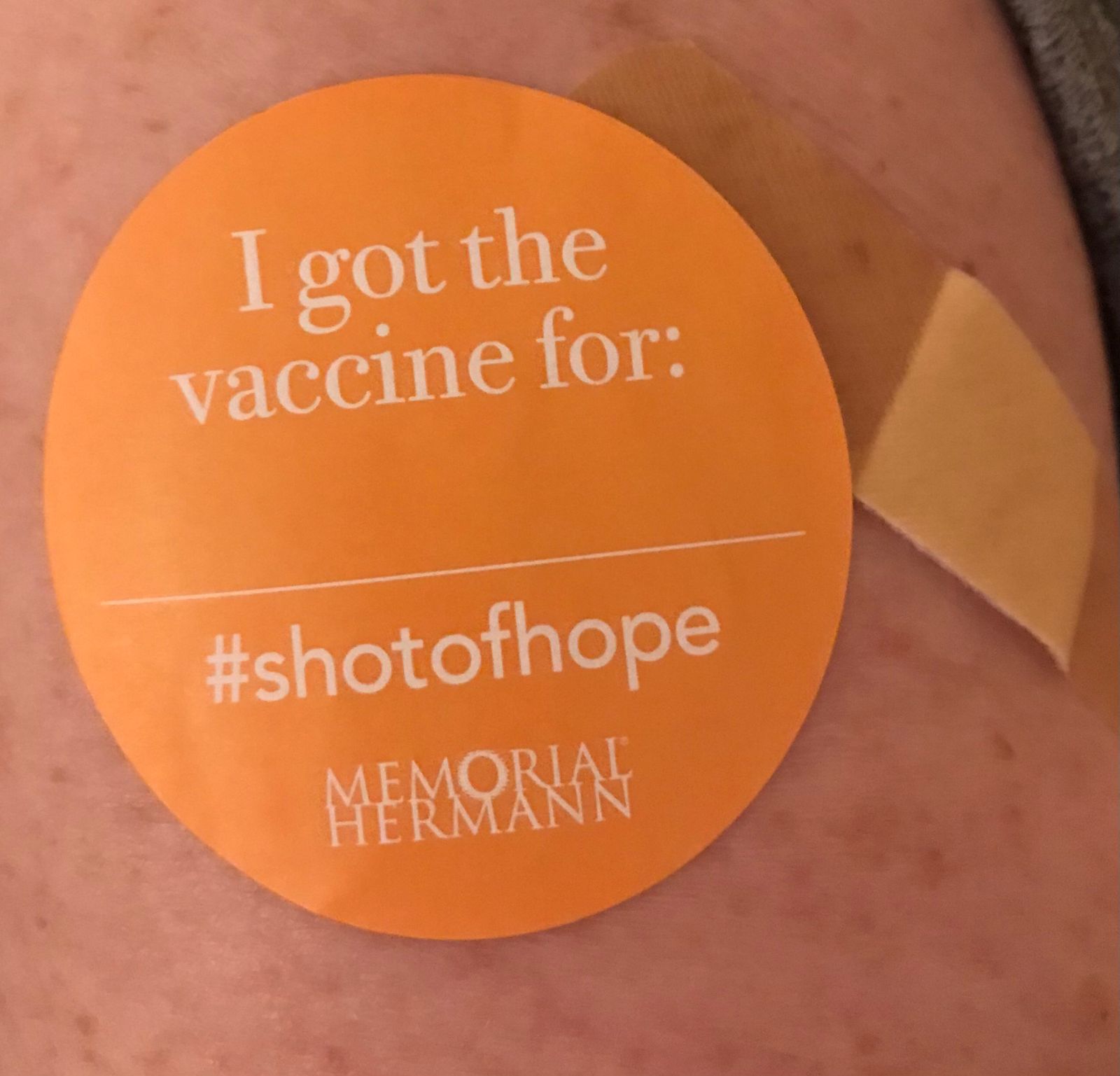 Becky, a GetSetUp Ambassador, shares her vaccine and other GetSetUp class experiences. “It’s lovely when I get to enjoy GetSetUp classes. I can see friend’s faces,... 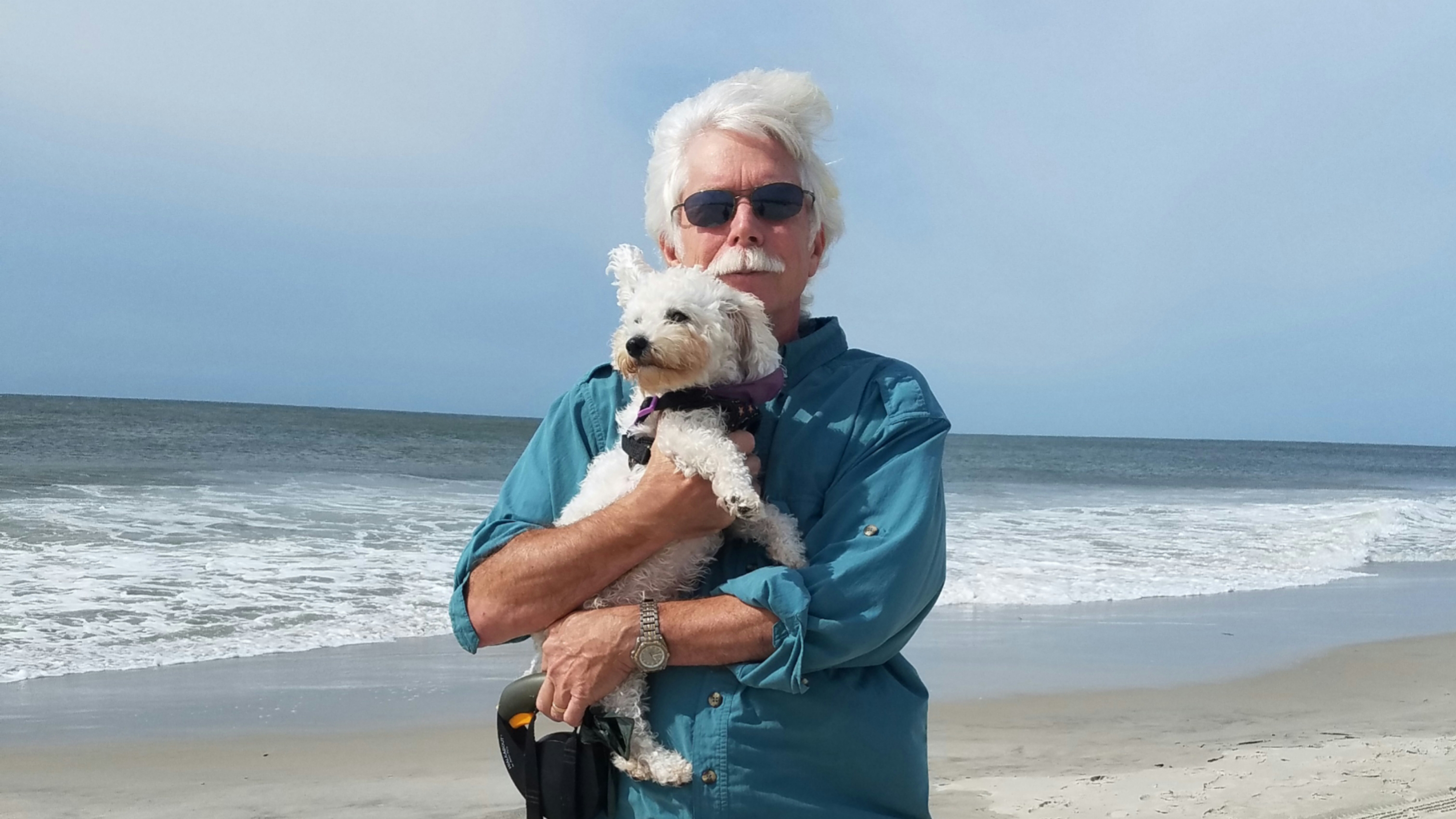 Wade loves learner interaction in GetSetUp classes, "Interacting with the people is the part I like best because I can see they are getting something out of it. They are