A person of many talents and abilities Rowland Chen likes to humbly say,

“Somehow I stumbled into the role of a Visiting Scientist at the Carnegie Mellon School of Computer Science.”

That’s because he initially ended up at Carnegie Mellon looking for talent to work on a start-up project he has had in mind since 1995 when Jerry Garcia of the Grateful Dead passed away - music improvisation through artificial intelligence (AI). Almost two years ago he thought technology had finally reached a point where perhaps AI could be taught to ‘jam’ and improvise music like Jerry.

He wanted to answer the question:

"What if a machine could be onstage with the remaining members of the Grateful Dead and jam just like Jerry?"

While neither a musician nor a computer scientist Rowland is a great appreciator of both. He sought out the best of the best to test his idea. One of his colleagues at Carnegie Mellon said his project is doable, but it will take 7 years. While that didn’t work for Rowland’s initial start-up idea, he was dedicated to tackling the problem. The university recognized Rowland’s motivation and appointed him an adjunct faculty member. Since then, Rowland has been spearheading an innovative branch of AI - artificial creative intelligence.

“I consider myself a lifelong learner so it has been great exploring different fields and areas. I’m really stepping out of my usual area of expertise being able to contribute and open a new branch of AI. I hope others pick up the banner and move forward with this research area.”

While most of Rowland’s career has been as a management consultant for global companies, he also mentors CEOs of tech start-ups and overseas companies looking to enter the US market through coaching and a range of consulting. Rowland has helped early-stage companies from inception through revenue scale-up.

“My clients have ranged from the largest companies in the world to the lone inventor with a twinkle in his or her eye. And everything in between.”

Rowland started his career as an engineer working with biomedical engineering and physiology research. He even did a stint as a rocket scientist designing an early navigation system for Tomahawk missiles back in 1979.

He’s a serial entrepreneur who has led several start-ups in Silicon Valley with two successful exits. Rowland also spent a couple of years as a public high school math teacher. He brings to GetSetUp a passion for teaching and transferring knowledge.

For those looking to join this exciting Guest Speaker event, they can expect Rowland’s talk to be a “speak with” and not “talk at” presentation. He’s looking forward to learning from learners themselves and answering their questions.

Learners can expect to cover in the session such topic highlights as:

Rowland truly hopes that those who attend the Guest Speaker:  Artificial Intelligence in your Life Today, Tomorrow will have the opportunity to walk away with

Rowland is excited to be hosting his first Guest Speaker event on GetSetUp.

“I like GetSetUp. It’s basically a social enterprise. We are doing good by getting seniors connected as learners and instructors. We are creating a community for a group that has typically been overlooked for accessible education. I think there is a big opportunity here for everyone to be lifelong learners.”

Don’t miss out on this exciting Guest Speaker event! 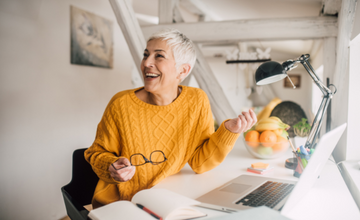 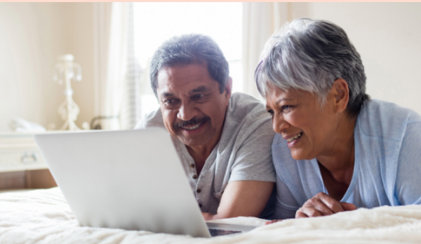 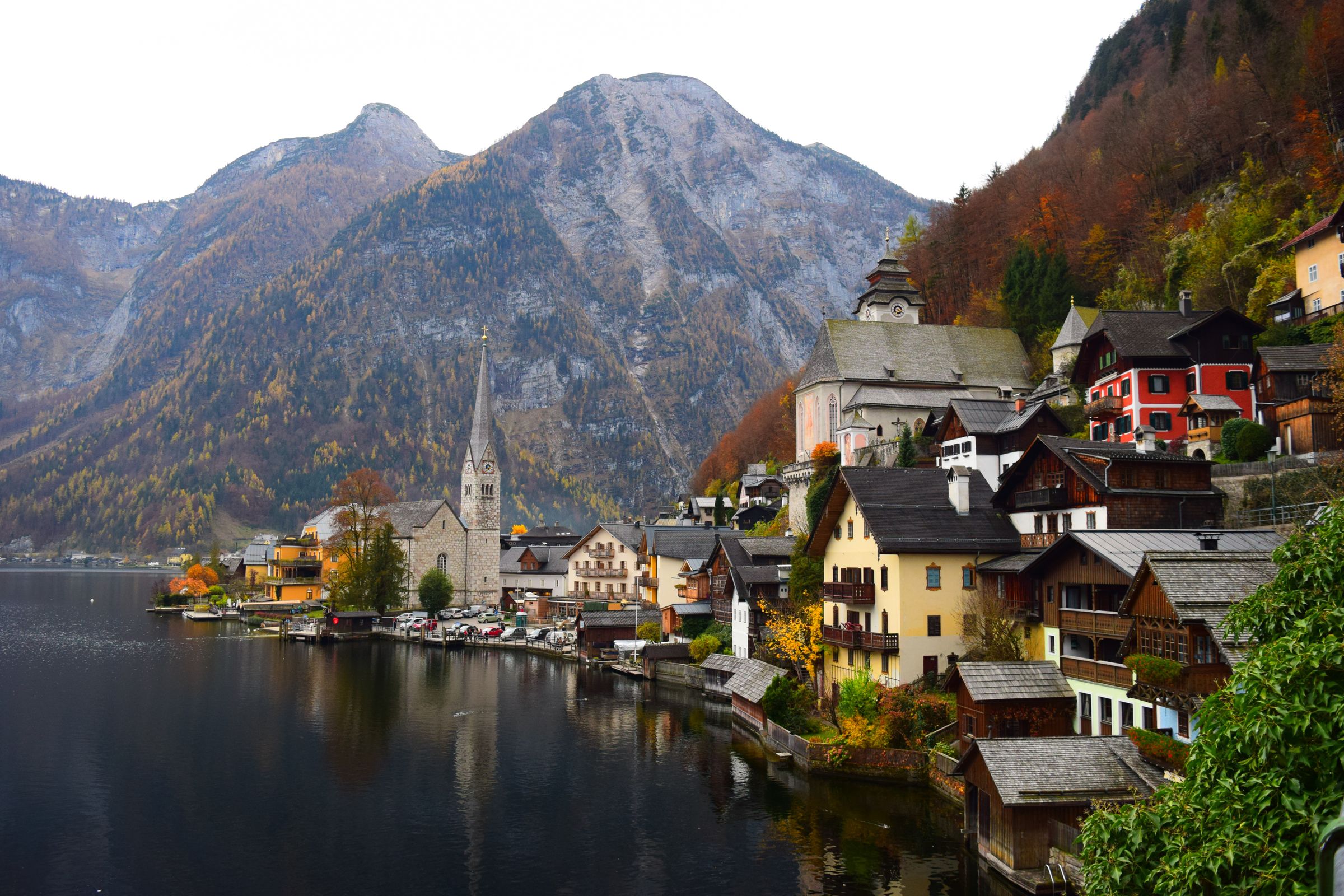 Explore Europe every day this April with GetSetUp

Anticipating when you can safely travel next? Aren't we all! See, discover, and learn every day this month as we discover new cities in Europe together!