The History Of A Meme

It’s #TellAJokeDay but more and more jokes are becoming less as impactful as memes. In order to understand why it is important to understand the history of memes.

When no one could read it was common to gather in the village square to listen to the local storyteller or traveling bard weave a tale and spin a story. Also many a time it was a great place to test out a joke.

What is a joke?

A joke is something said or done to provoke laughter especially: a brief oral narrative with a climactic humorous twist and is something not to be taken seriously, according to Merriam-Webster.

Considering our oral tradition of the past it made perfect sense that jokes were a popular way to gain a following and a crowd.

What led to the overall decline in joke-telling?

The first start to the downfall was that people learned to read. Sure reading in and of itself is not a bad thing, and initially, the jokes kept being told at local family gatherings, bars, and stand-up clubs. However, as people started to move more into a virtual space, reading gained in importance, and initially, the spoken word was harder to garnish virtually.

Social platforms started to attract users and they started to look to gather there around similar topics. So the age-old art of using laughter to bring people together, make friends, and gain followers shifted into memes.

What is a meme?

A meme is an idea, behavior, style, or usage that spreads from person to person within a culture; usually an amusing or interesting item (such as a captioned picture or video) or genre of items that is spread widely online especially through social media.

Rather than speaking jokes people started to get more creative and use images as well to help share and tell their story with the written word. Now some memes also use videos. Memes are funny images or videos that people often like or share with others to spark laughter much in the same way as jokes.

What is the difference between a joke and a meme?

So while jokes might be the oral tradition and memes the visual representation of a joke, both have always had the same goal in mind - laughter. So if you have a store of old jokes that you love to tell, perhaps it’s time to convert them to a meme and see how many people like and share them in that format!

No matter if you are sharing jokes or memes, be sure that you are making sure they aren’t offensive to other people. A truly funny joke uses wit and intelligence to share a fun insight about life, rather than belittling or insulting someone else.

Let some comic relief in your life with improv classes or share laughter in an interest group on GetSetUp! 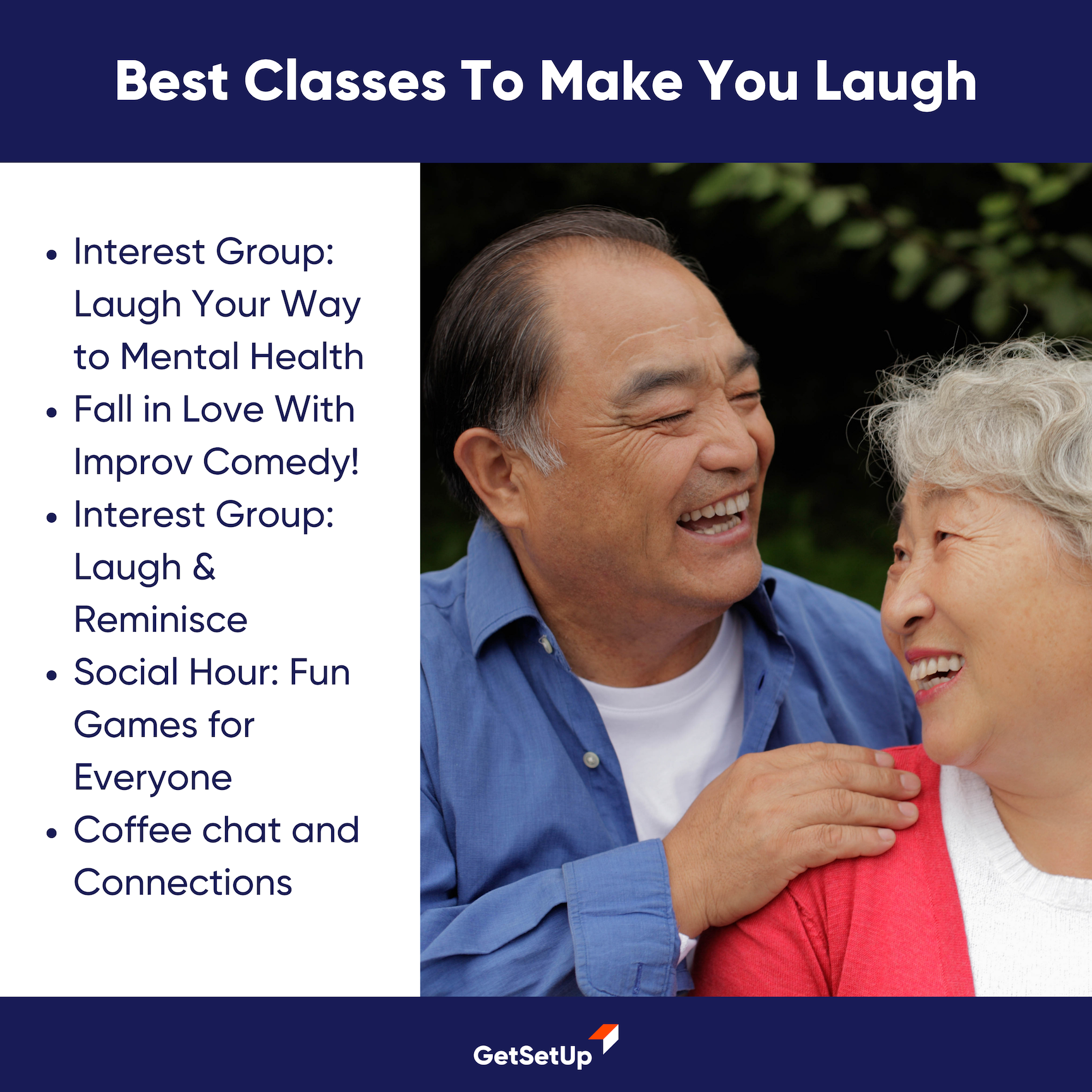 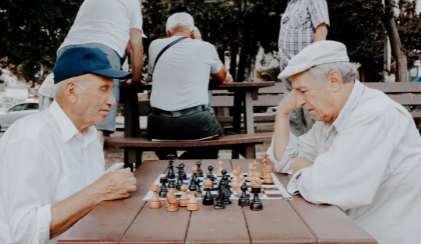 Are You Aware Of Your Brain Power? 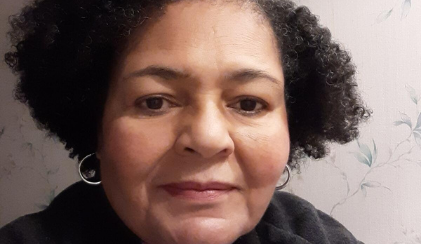 Nadine learned how to make her days brighter, beat back loneliness, and help others with tech skills she learned with peers on GetSetUp. Explore where older adults go... 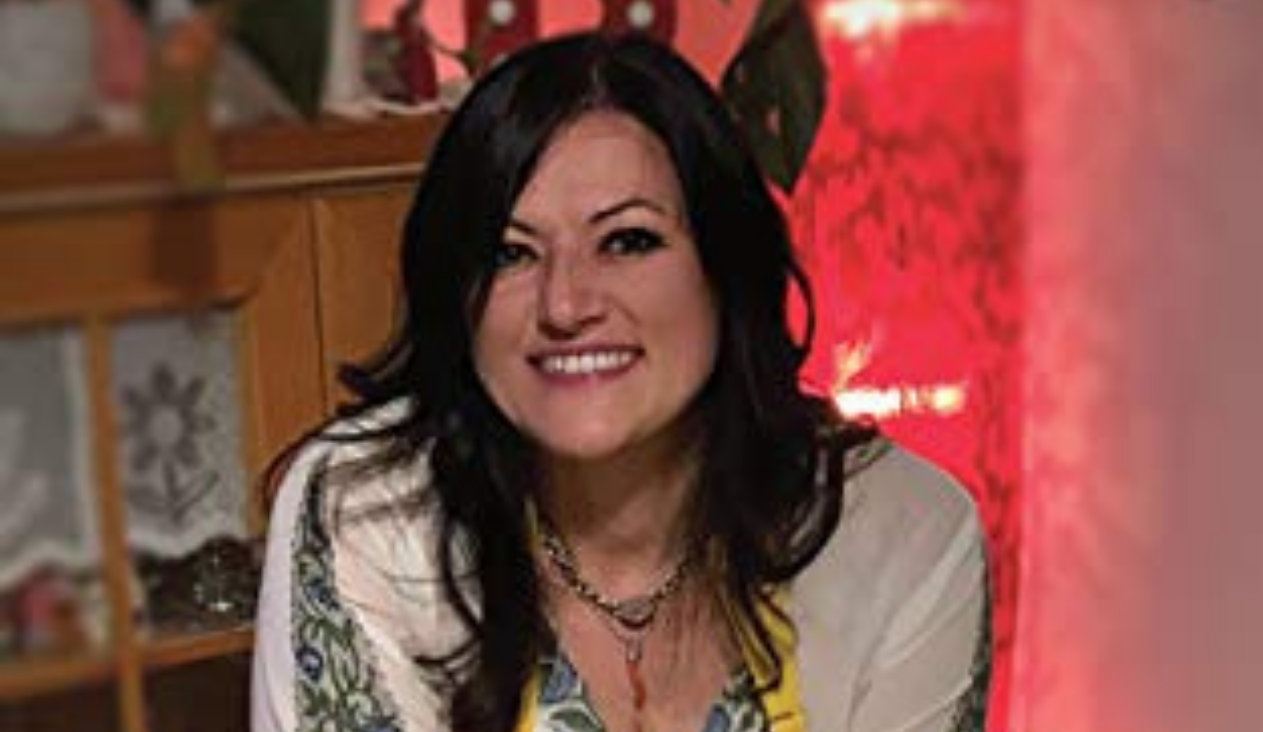