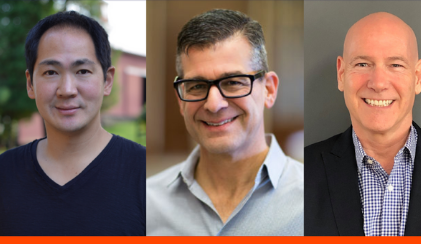 Guest Speakers next week will be helping you to learn party planning tips for post pandemic parties, understand how wealth inequality affects retirement, and how investing for good can impact you as you age.

Evite is a free, social-planning website for creating, sending, and managing online invitations. Now that parties are starting to become safe, make sure all your friends get their virtual invites through Evite. Victor Cho is the CEO of Evite, the company that helps you celebrate together, wherever you are. He has taken the company into exciting new ventures since joining the company in 2014, including text message invitations, donations for nonprofits, and, most recently, virtual parties with video chat. Join his Guest Speaking event to learn about the latest trends in party-planning pre, during, and post pandemic, how to gather safely post pandemic and tips for party planning and how Evite can help. 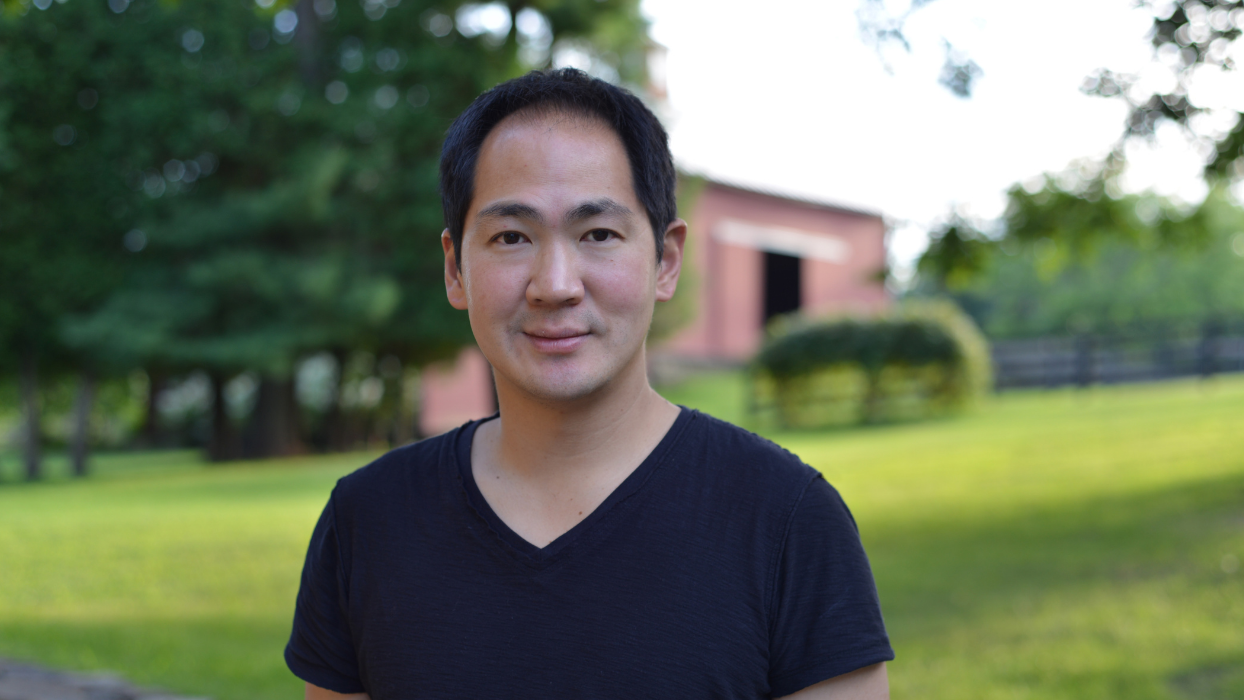 Hear from Evite's CEO about what it means to be better together, especially during a pandemic. We will discuss how throwing an in-person gathering has changed and what we should keep in mind as we prepare for parties in a post-pandemic world. Learn about Evite's philanthropic priorities and tips for getting safely back together in our communities.

All retirement plans aren’t created equal, nor do all people have the same opportunities to make retirement plans that will meet their aging needs.  Ray Boshara is senior advisor for the Institute for Economic Equity at the Federal Reserve Bank of St. Louis. Some of his research and writing focuses on the inequity in gaining and maintaining wealth for African Americans. He has championed causes to help promote equality and social support for those in need. Boshara is widely credited with leading the campaign to enact the Assets for Independence Act, which created thousands of Individual Development Accounts throughout the U.S. Over the past 25 years, he has advised presidential candidates, as well as the George W. Bush, Clinton, Obama and Trump administrations. He has testified before the U.S. House and Senate several times. Boshara has written for The Washington Post, The New York Times, The Atlantic and the St. Louis Post-Dispatch, among others. His book, The Next Progressive Era, co-authored with Phillip Longman, was published in 2009. Raised in Akron, Ohio, Boshara is a graduate of The Ohio State University, Yale Divinity School and the John F. Kennedy School of Government at Harvard.

Join Ray to learn more about the depth of wealth inequality in the U.S to take a close look at the racial, generational, educational and gender wealth gaps, what this means for the majority of Americans who are not well prepared for retirement, and some novel strategies to improve retirement security in the U.S. 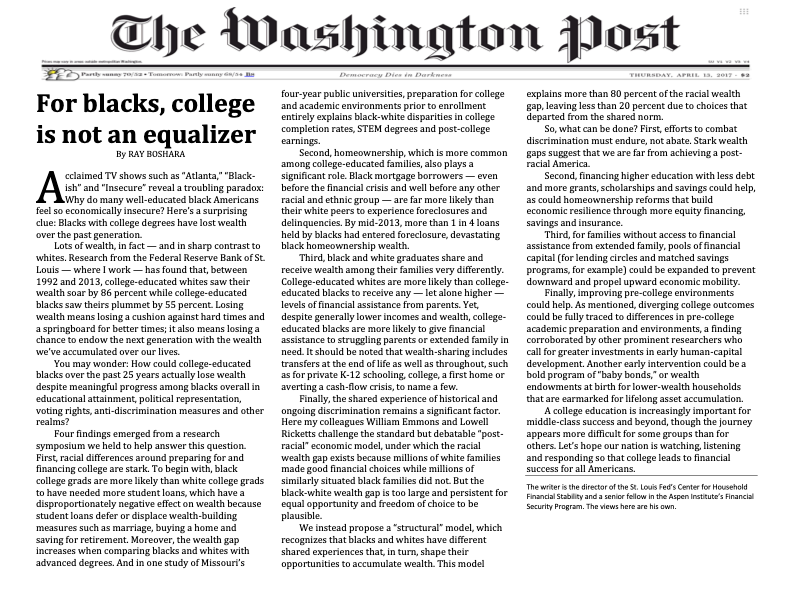 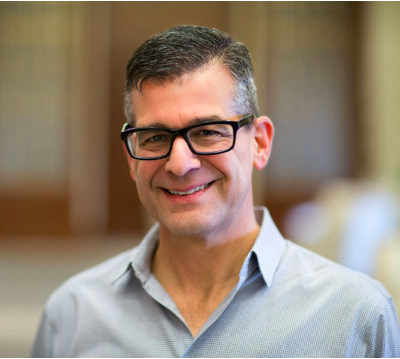 Hear from Ray Boshara, Senior Advisor for the Institute for Economic Equity at the Federal Reserve Bank of St. Louis as he discusses what's happening now and what's on the horizon for wealth inequality and retirement security in America. What are the most important trends, who is most impacted, and why does research and policy matter?

Investing To Better The World And Meaningful Career Changes

Eric Rice is Head of Impact Investing in BlackRock’s Fundamental Equities Department. He is the architect of the world's first diversified public-markets impact investing strategy, Global Impact, that invests in companies whose goods and services help address the world's great problems. Eric also collaborates with other investors at BlackRock to help germinate additional impact investing strategies. Eric joined BlackRock from Wellington Management in 2019, where he had been an investor for over 20 years. Previously, he worked as a World Bank country economist and a diplomat in Rwanda with the US Department of State. Eric earned a PhD in economics from Harvard University and a AB degree in economics from the University of California at Berkeley. He currently lives in San Francisco, CA.

Join Rice as he discusses impact investing and how you can make a difference using it. Plus learn tips for making a meaningful career change so that doing good can be synonymous with your success!

Hear from Eric Rice, Head of Impact Investing at Blackrock, about how he refocused his work later in life, and built a world class impact investment program in the process. Learn from his example and reflect on the ways doing good and having success can go hand in hand. 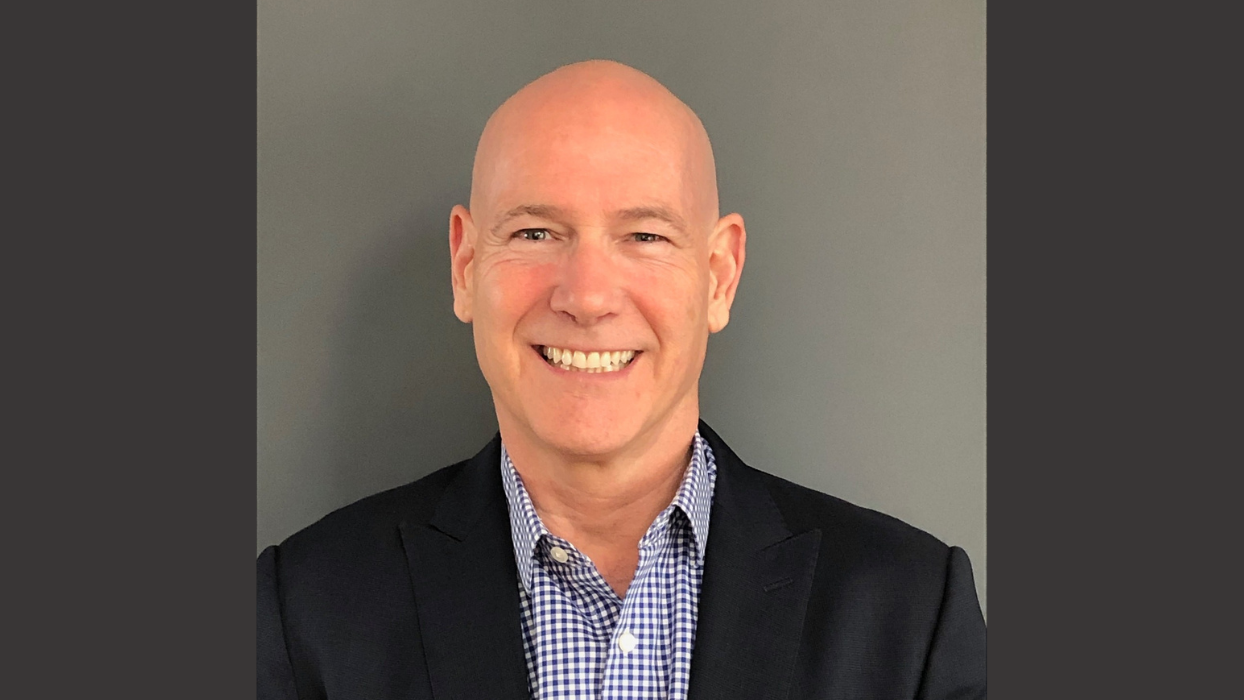 Don’t miss these great guest speakers coming next week and be sure to check out other upcoming speakers in our series including Pete Souza, Deborah Gale, and more! 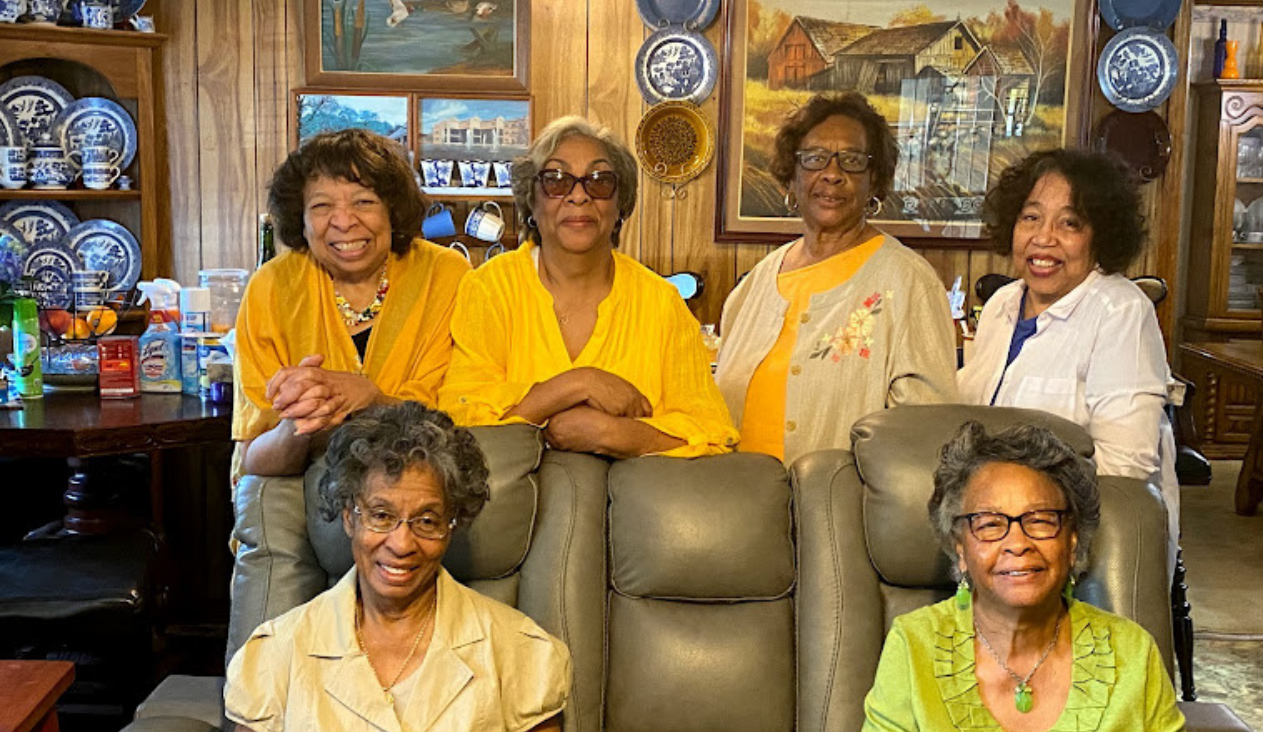 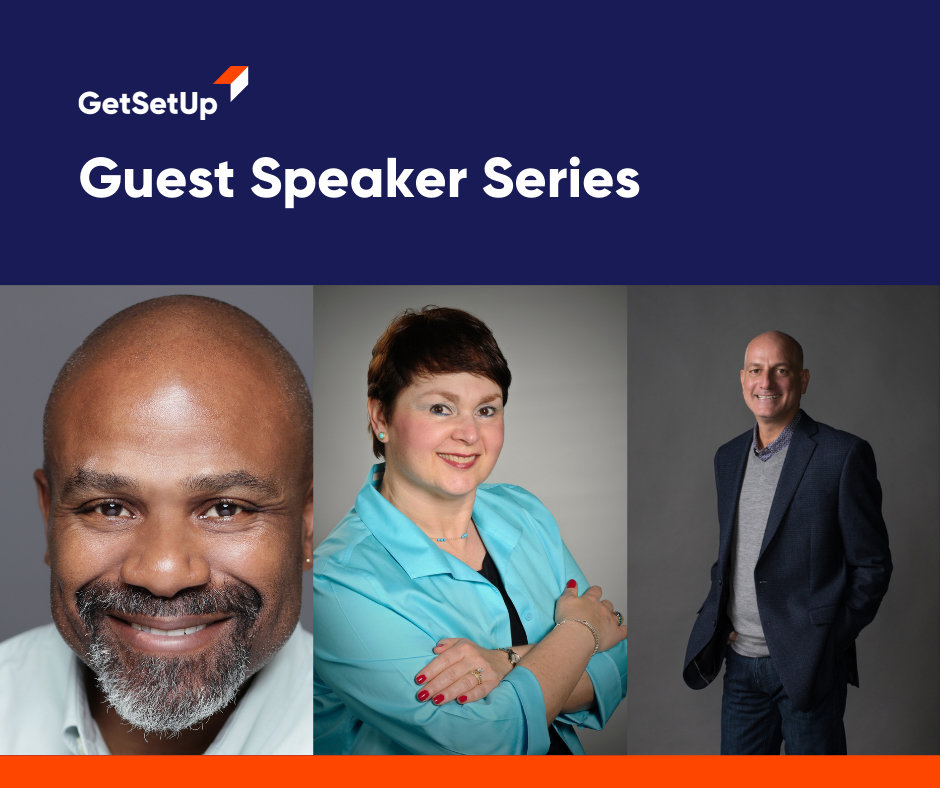 Learn how to have vital conversations with your grandkids about controversial topics. 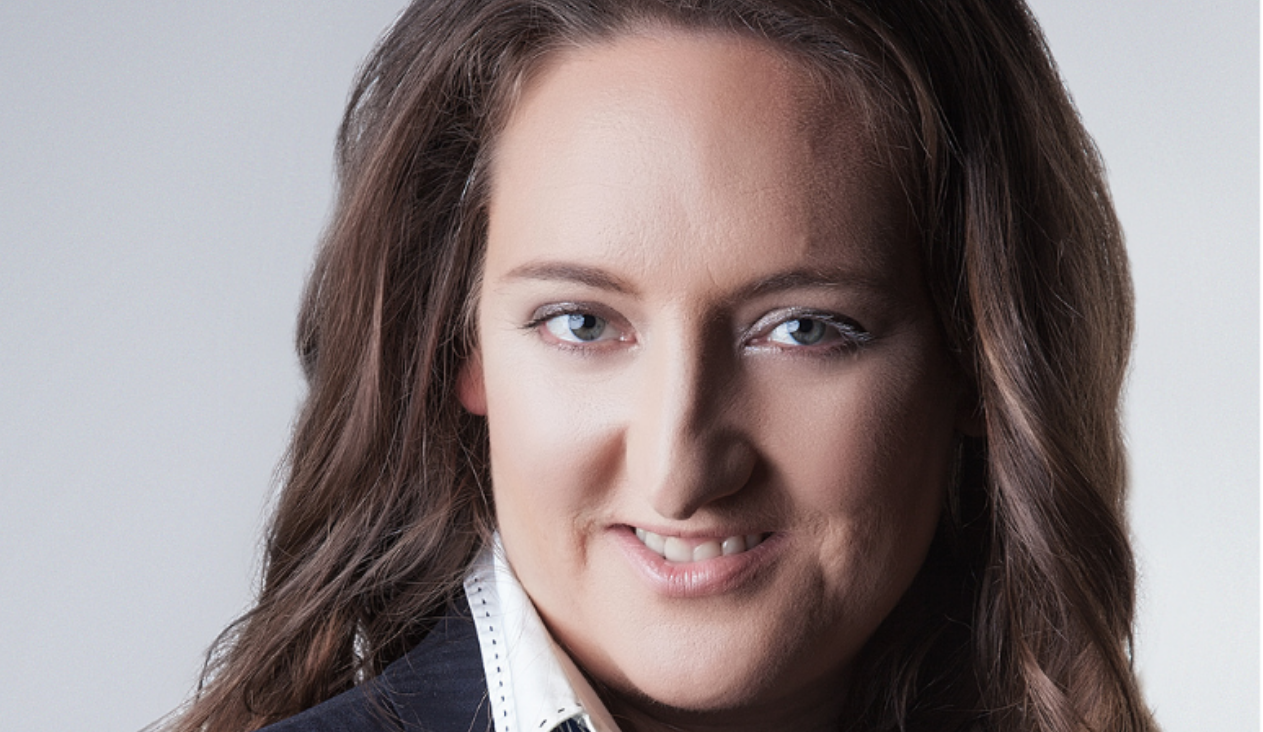