John Starks From Basketball Star To Leading Change In His Community

Like many teenagers, John Starks always knew he wanted to be a professional basketball player. Unlike most, Starks was able to make that dream a reality when he signed with the Golden State Warriors and an undrafted player in 1988, and later the New York Knicks in 1990. Thirteen years later, he was able to retire as one of the most beloved players in New York Knicks history. To this day, he remains a fan favorite in the New York area.

In the final minute of New York’s win over Chicago in Game 2 of the 1993 Eastern Conference Finals, Starks performed one of the most memorable plays in team history – “The Dunk.”

“The Dunk” happened when Starks made a left-handed jam over Michael Jordan. It remains a legendary moment as it led to the Knicks ’ win in that game, 96-91.

Current day … when not cheering on the Knicks, John enjoys playing golf and working with the John Stark Foundation primarily focused on supporting NY, NJ, CT and Tulsa, OK college-bound students. In addition, "Keep Shooting - The John Starks Story" is currently in production.

Hear Starks’  Involvement and Advice For Other Aging Adults

Now John is coming to GetSetUp for his behind-the-scenes insights into an NBA player's career, tips for staying fit as you age from a superstar professional athlete, and how to support youth across America through The John Starks Foundation. Join older adult peers to hear how this legend is creating positive change in his local community and across the country.

A fireside chat with NBA Legend John Starks as he not only shares behind-the-scenes stories from his incredible basketball career but also discusses his life post-NBA. Learn how a legendary athlete stays fit over time and how Starks turned his fame into an impactful foundation to support youth. 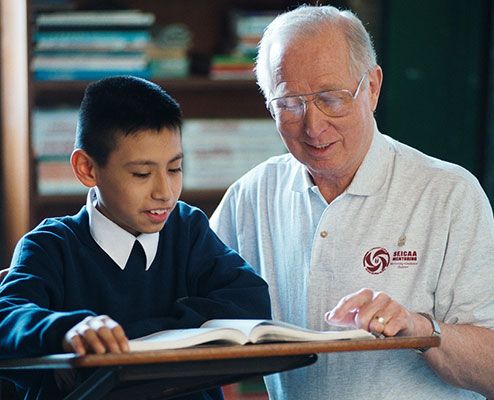 Give More to Get More — Volunteering Can Improve Your Health

The benefits of volunteering according to the study include mental and physical health, life satisfaction, social well-being, and depression prevention, though the... 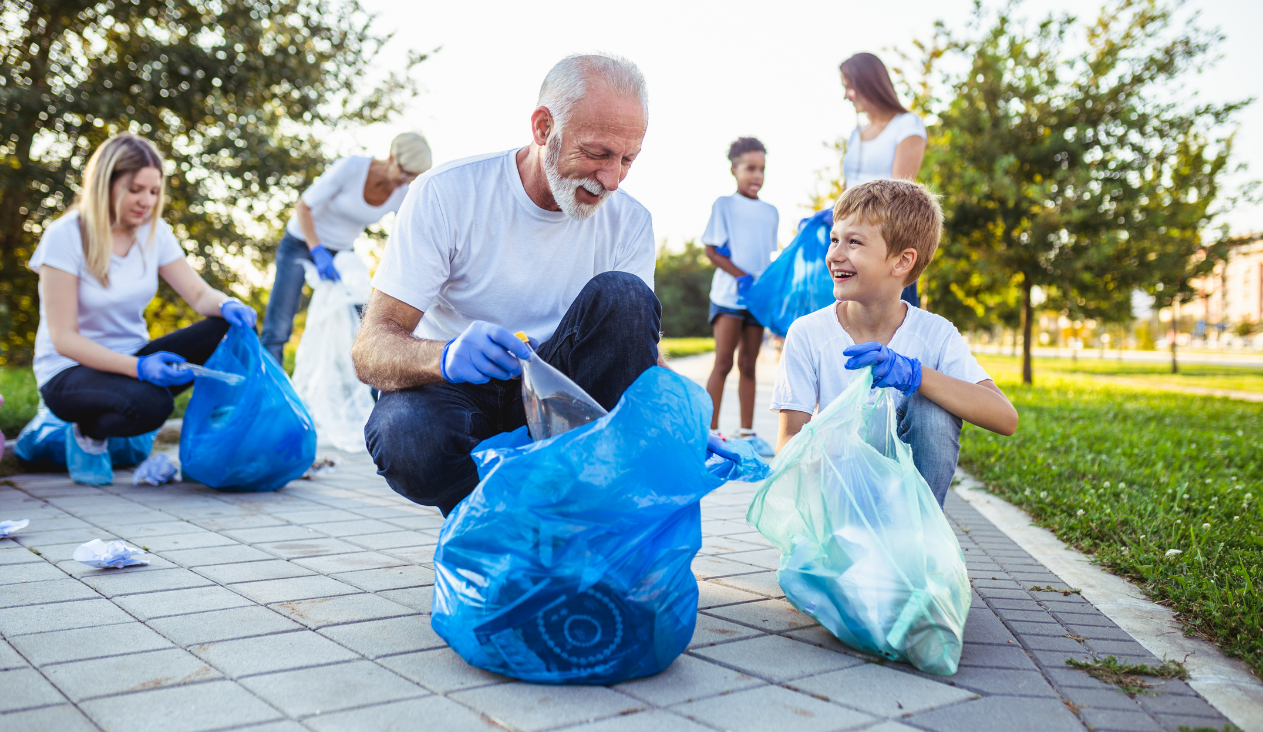 As we get older and retire and have a bit more time on our hands, many turn toward volunteering. Research shows that the happiest older adults were those who volunteer. 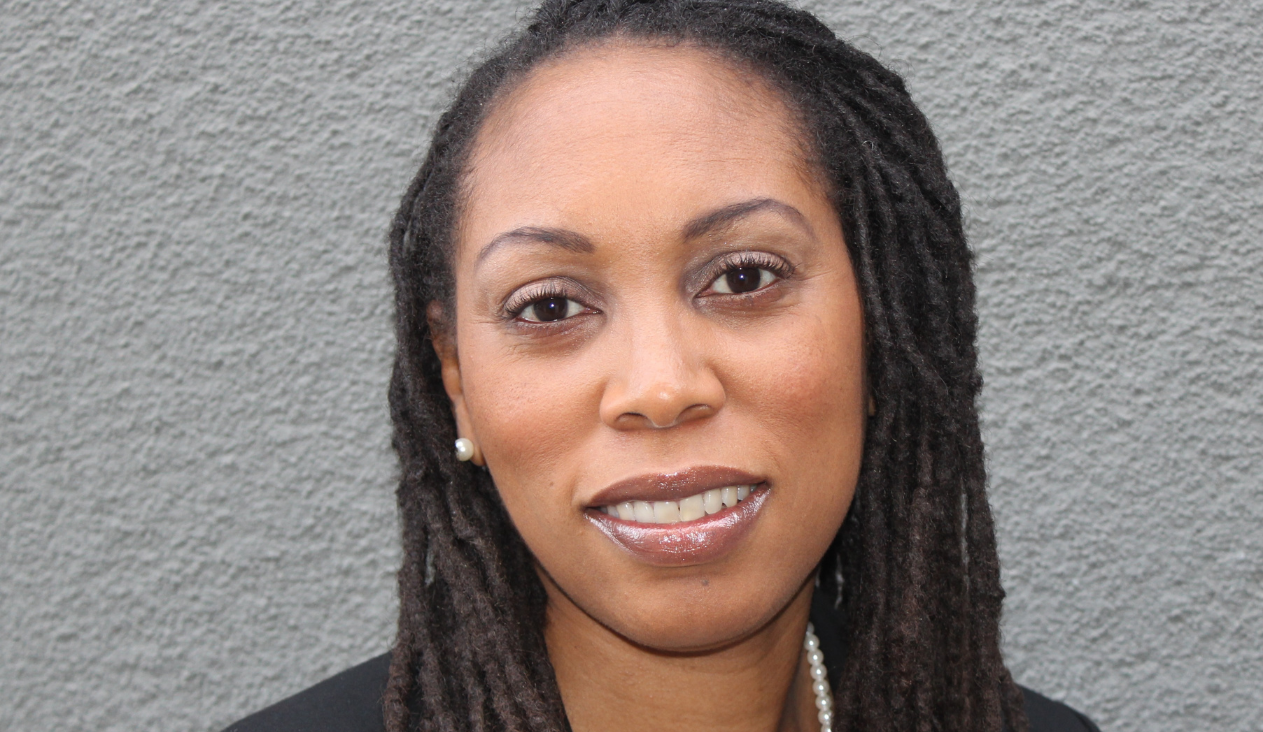 Learn How To Make Volunteerism A Life Calling with Atalaya Sergi

Director of AmeriCorps Seniors on GetSetUp as she discusses how volunteering not only helps those you serve but impacts the overall wellness of volunteers.