Sanjeev Kapoor is a famous Indian celebrity chef, entrepreneur, and television personality. Kapoor hosted the popular TV show Khana Khazana, the longest-running show of its kind in Asia which, was broadcast in 120 countries and in 2010 had more than 500 million viewers. For a nation that loves to eat and cook, Sanjeev Kapoor is very close to its people’s hearts. He is the go-to chef for everything.  For billions of Indians, one of the most trusted faces on TV is Chef Kapoor. His easy demeanor, cheerful commentary, and simple instructions make the most seemingly difficult dishes look easy to prepare.

He has been awarded the prestigious Padma Shri Award 2017. His popularity and contribution to Indian cuisine have been recognized by the Government of India too, who conferred on him the National award of “Best Chef of India.” He is also on the panel of the Ministry of Tourism. He is on the board of Singapore Airlines International Culinary Panel along with the brightest names from the culinary world across the global culinary capitals. He divides his time in India and abroad by doing live food events and cooking demonstrations, for which he is always in great demand.

Stand a chance to win a signed cookbook!

Register now to learn great cooking tips and a chance to win! Once you register for our "Cooking with Sanjeev Kapoor" class, you are automatically entered into a drawing for a chance to win a signed copy of the Sanjeev Kapoor "The Yellow Chilli" cookbook! The winner will be chosen through a lucky draw and announced at the end of the event on our Facebook Cooking Community.

Don’t miss this opportunity and sign up now to learn cooking from your favorite Chef - Sanjeev Kapoor!

Register for Cooking with Sanjeev Kapoor
No items found. 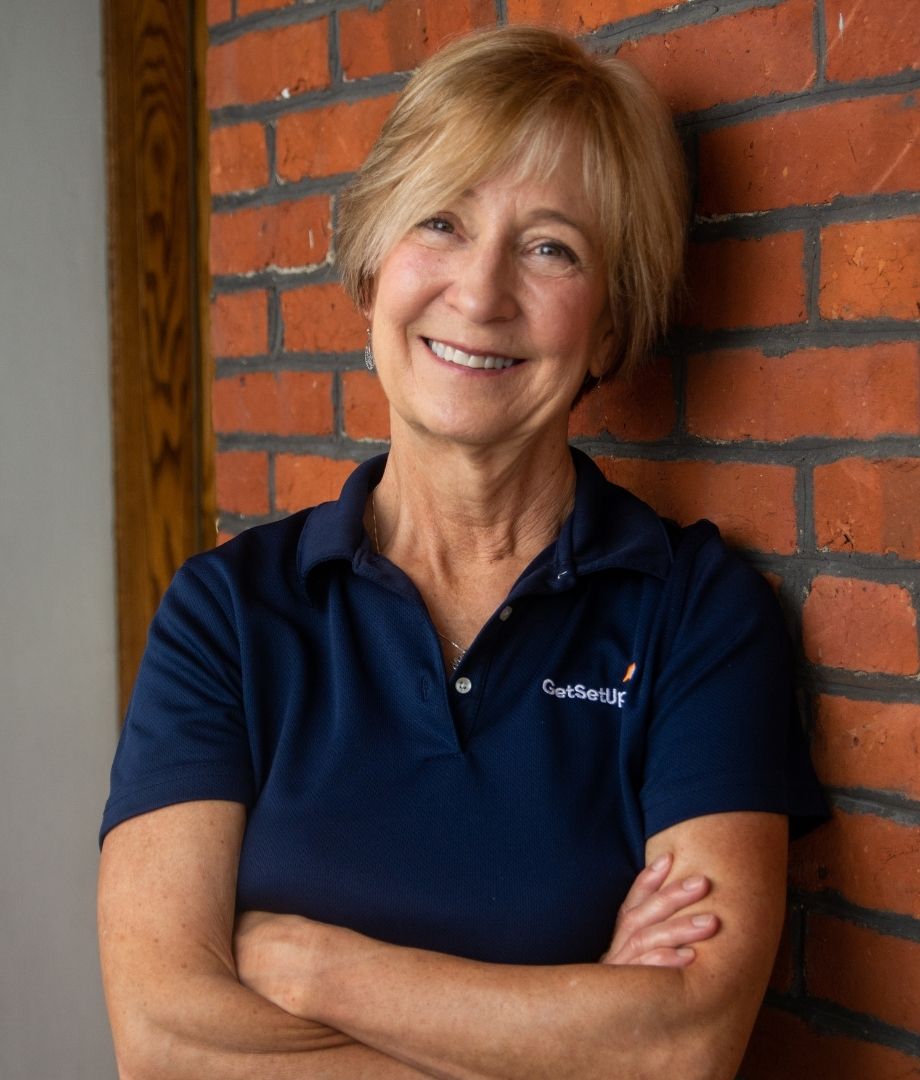 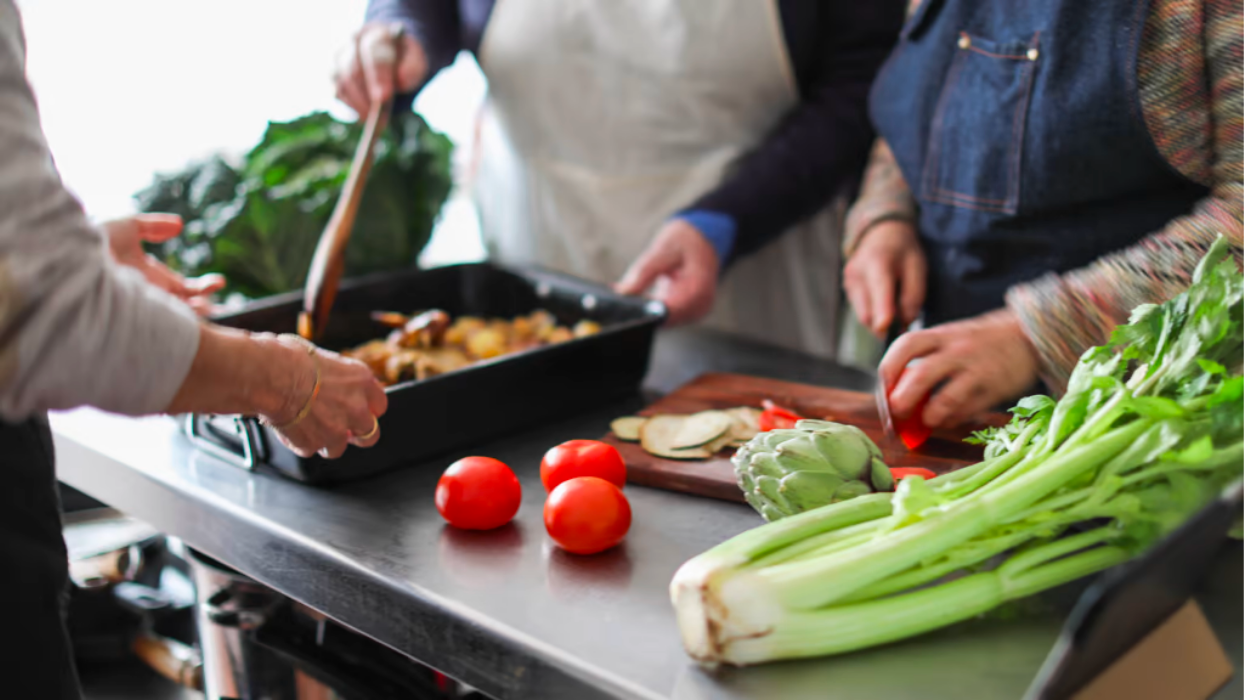 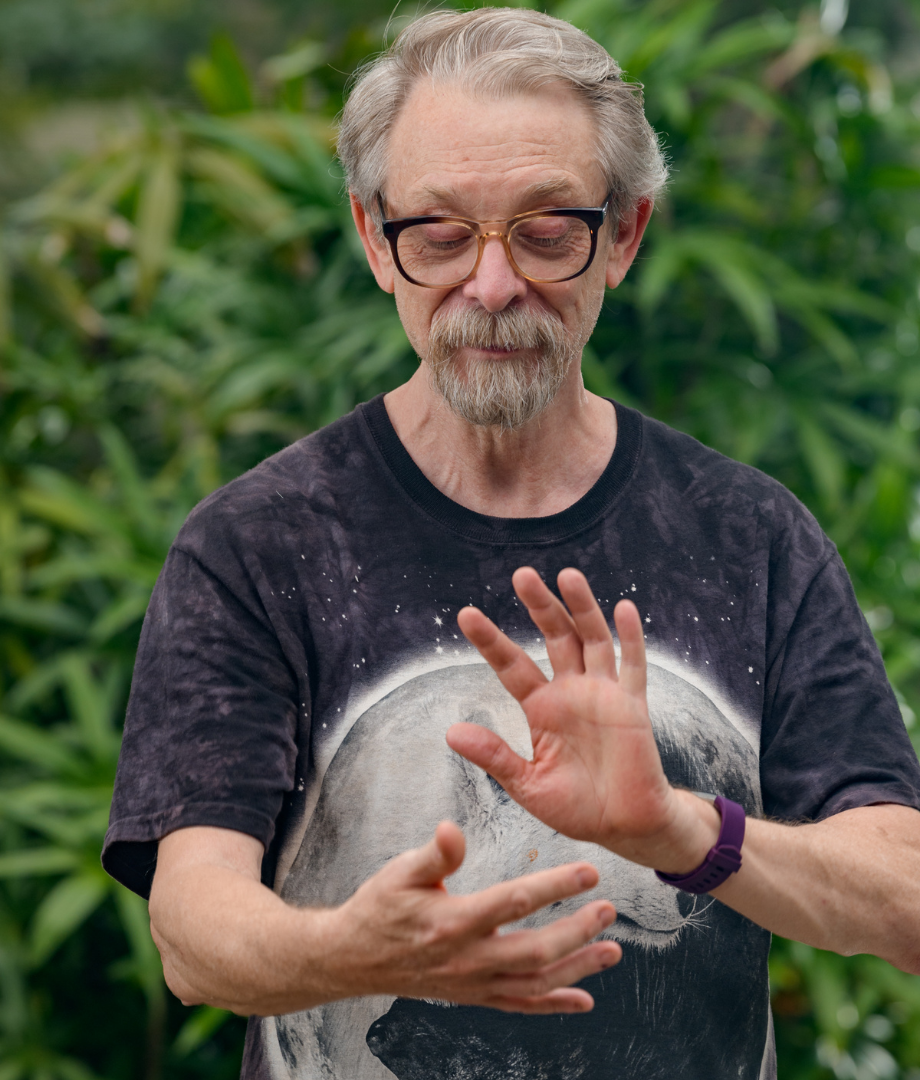 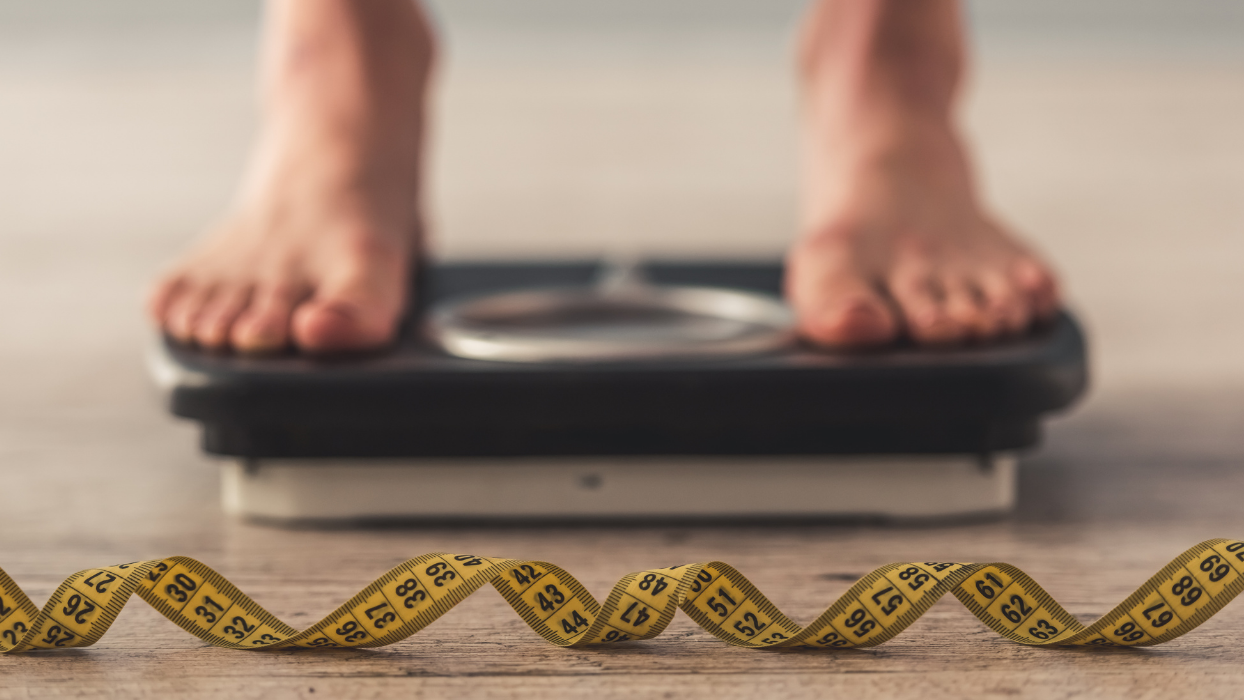 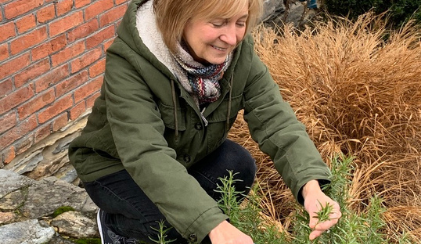 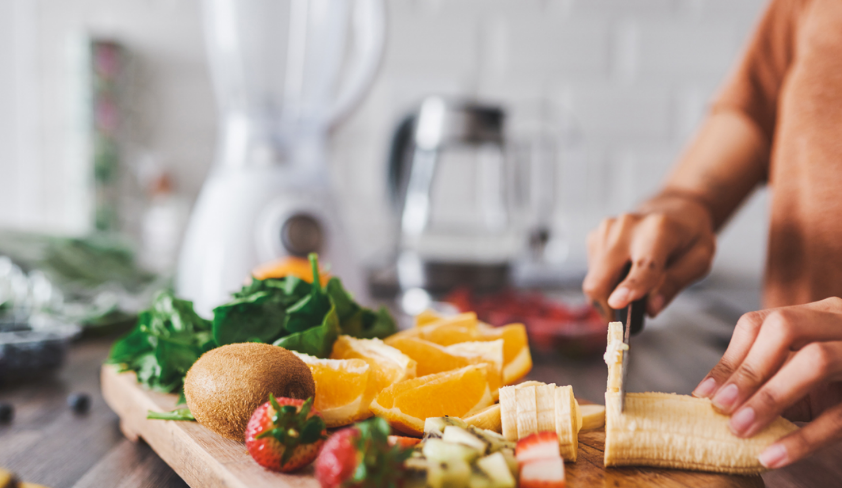 Learn how to eat healthier and all the benefits healthy eating can bring to your life. Plus each day of our 14-day healthy eating challenge you will get great practical.. 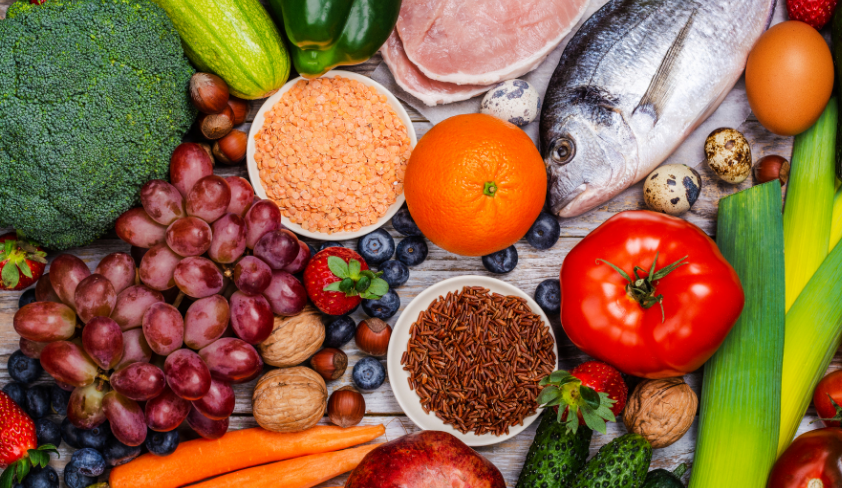